In his own way, Isaiah Thomas is over-the-moon excited for Jaylen Brown.

The Boston Celtics on Monday reportedly inked Brown to a four-year, $115 million contract extension. And Thomas, who played with Brown during the Cal product’s rookie year in 2016, took to Twitter to express his enthusiasm.

So happy for my ugly ass friend!! https://t.co/UwRegBthxO

Brown has averaged 11.2 points, 4.0 rebounds and 1.3 assists over his first three seasons in the NBA. As for Thomas, the 30-year-old is set to begin his first season with the Washington Wizards. 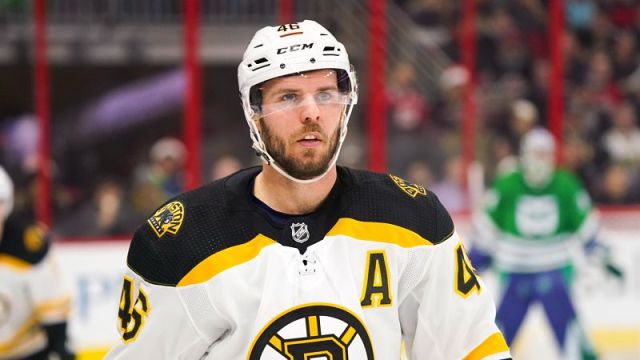 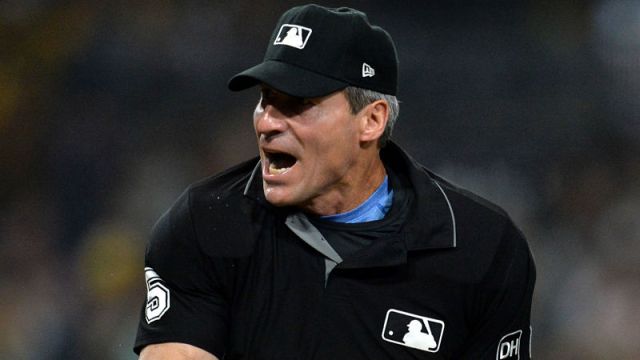