A battle of college’s elite is set to take place in Baton Rouge, La., on Saturday night.

The fifth-ranked LSU Tigers play host to the seventh-ranked Florida Gators at Tiger Stadium in one of the best matchups of the season so far.  Both teams come into the game undefeated as the 6-0 Gators come storming in after a win over 12th-ranked Auburn in Week 6. The Tigers ran through Utah State to improve to 5-0.

The Gators hope to slow down an LSU offense that ranks first in the nation in points per game at 54.6 to capture the win and keep the College Football Playoff in their sights.

Here?s how to watch the Florida-LSU Game: 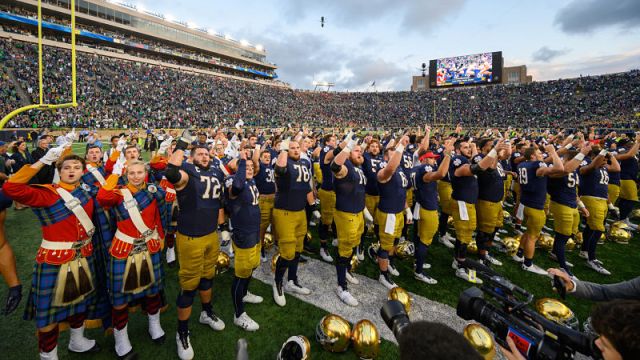 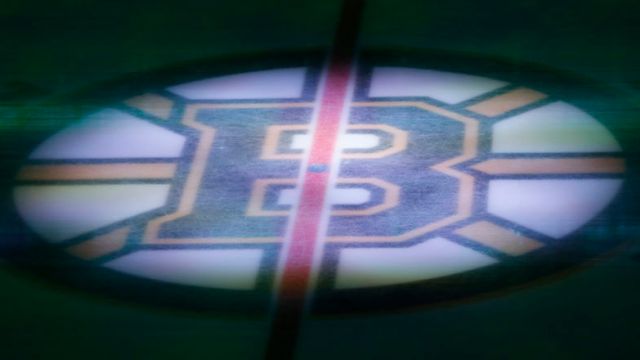