Giants' Saquon Barkley Believes He Can Play In Week 6 Vs. Patriots - NESN.com Skip to content

When Saquon Barkley went down with an ankle injury in Week 3, it looked like the New York Giants would be without one of the game’s biggest stars for quite a while.

But it now seems like Barkley is on pace to beat out even the shortest timelines doctors put on his sprained right ankle.

Barkley, who sat out the Giants’ Week 4 and Week 5 matchups, certainly seems like he believes he’ll be on the field against the New England Patriots on Thursday night.

“I think so. I think so,” Barkley said when asked Friday if he could play in Foxboro, via NFL Media’s Ian Rapoport and Kimberly Jones. “Just continue to attack rehab in the right way and when it’s meant to be, it’s meant to be. … I mean, that would be awesome. Not just Tom Brady but the fact that it’s the Patriots. Are they the best team in the NFL right now? You could argue that, right? Most people would probably say they are the best in the NFL. So, to be able to have the opportunity to play against a team like that, on Thursday night, go to New England, would be dope.”

Barkley’s initial timeline for return was four to eight weeks.

“How can anyone tell me how long I’m supposed to be out,” Barkley said, per Jones. “Maybe because of my competitive nature. How are you going to tell me (that)? No one was in the doctor’s office (with me), no one has seen my ankle, everyone’s different. … Everyone’s putting these messages out there and no one heard from my mouth that I’m out six-to-eight weeks. That made no sense at all.”

It certainly is not the easiest of matchups for Barkley to return, as he’d be going up against the most dominant defense in the league thus far this season. But there’s no doubt the Giants can provide a greater test to the Patriots with the star running back in play. 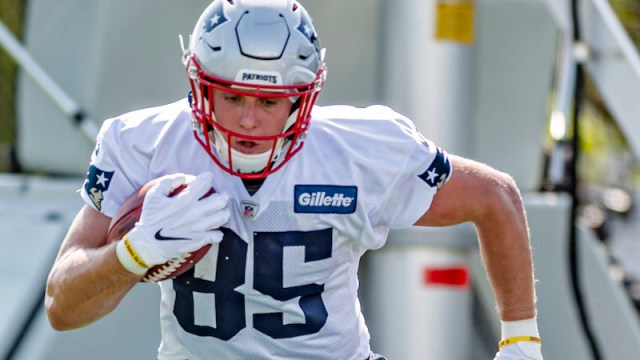 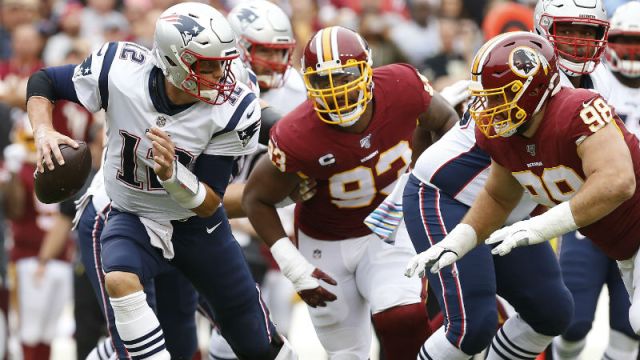