The Boston Celtics are dealing with some injuries following their first preseason game. But luckily for them, none seem too serious.

Gordon Hayward was seen receiving medical attention on the bench during Sunday’s 107-106 win over the Charlotte Hornets. But despite it being sore, his elbow ailment doesn’t appear to be cause for concern.

“It?s definitely sore today,” Hayward said, per MassLive’s Tom Westerholm. “I?ve got the arm sleeve on, not just for looks. I think I just fell on it, couldn?t remember exactly when it happened. We took a look at the film, there was kind of one play, it kind of bruised up pretty badly. But it?ll be all right.”

Hayward wore the shooting sleeve during the team’s intra-squad scrimmage on Tuesday, but did not receive any imaging, according to Westerholm.

Romeo Langford and Daniel Theis, both of whom were on the mend and did not play in Sunday’s preseason opener, played Tuesday’s practice in its entirety. 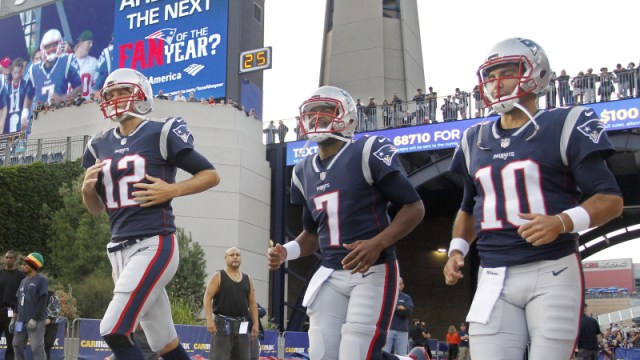 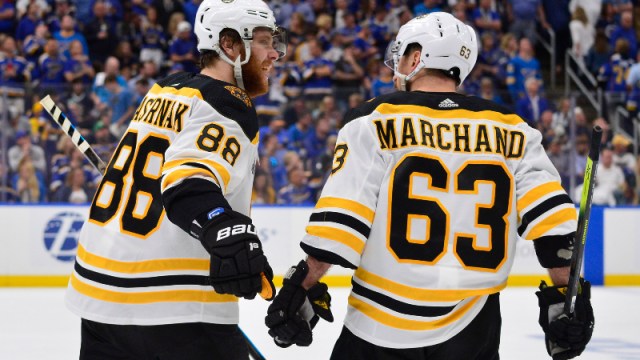