Grant Williams is charismatic, to say the least. That much we know.

But what’s it like working with him day in and day out? Well, according to Marcus Smart, it’s a lot of talking.

This isn’t anything new for the first-round pick. His constant chatter has caught the attention of past teammates on numerous occasions.

“They already said they?re getting tired of my voice,” Williams said per CLNS Media. “That’s part of it. My teammates in Tennessee said the same thing after a 20-game season. I can only imagine after 82, 82-plus.”

Of course, this is all in good fun, but Tatum has done his fair share of light-hazing toward Williams. On-the-spot push-ups have become a common occurrence, according to the Boston Herald’s Mark Murphy.

Jayson Tatum beat Grant Williams in 3-point shooting yesterday, and now, when he sees the rookie, demands on-the-spot push-ups. Has done it twice in last 30 minutes, once in middle of an interview.

The Celtics begin their preseason slate Sunday at TD Garden when they welcome in the Charlotte Hornets. 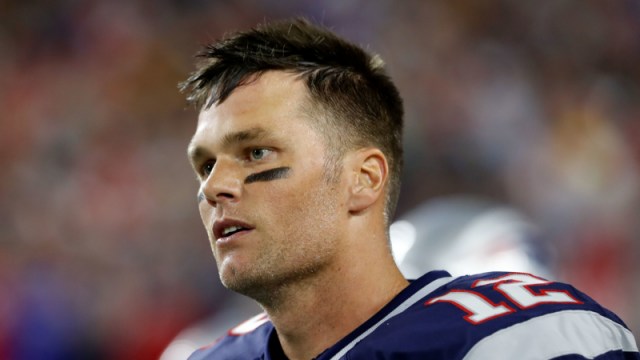