LeBron James has been stirring up controversy since late Monday night, and it appears protesters in Hong Kong don’t agree with the Los Angeles Lakers star.

Boston Celtics center Enes Kanter voiced his displeasure with James’ comments with a slew of tweets, and it appears the protesters now have had enough of the 15-time All-Star. According to ESPN, “protestors in Hong Kong cheered when a ball dropped into the basket after smashing into a photo of LeBron James’ face that was placed above the hoop.”

They also burned his jersey and “chanted support for” Morey, who supports the “anti-government protesters in the semi-autonomous Chinese territory,” per ESPN.

One protester said James was taking sides, and chose the side of China.

“James was trying, you know, to take a side, on the China side, which is, like, ridiculous,” Aaron Lee said, per ESPN. “He was being honest, financially. Financial is money. Simple as that. LeBron James stands for money. Period.”

James doubled down on his Monday comments a day later and added he won’t be talking about China again, saying he and his team “are not politicians.” 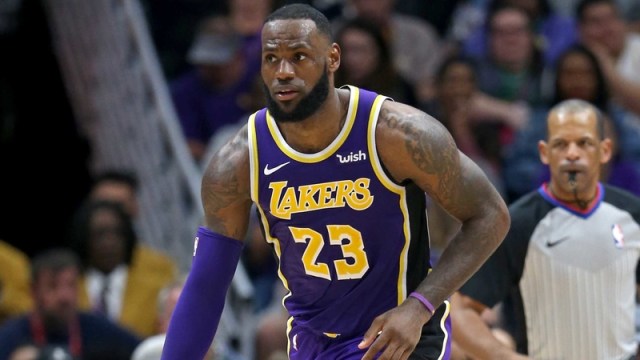 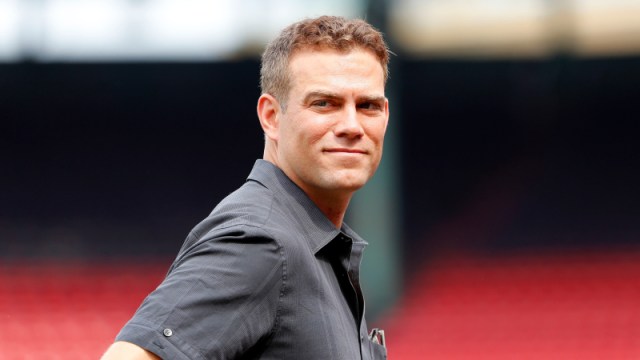