How Ben Watson Is Expanding His Skill Set To Help Patriots At Age 38 - NESN.com Skip to content

Ben Watson, now 38 years old and in his 16th NFL season, has taken on an unfamiliar role during his second stint with the New England Patriots: fullback.

Season-ending injuries to James Develin and Jakob Johnson have forced the Patriots to get creative at one of football’s most physical positions. In the last two games, five different New England players have tried their hand at fullback: tight end Eric Tomlinson, linebacker Elandon Roberts, offensive lineman James Ferentz, running back Brandon Bolden and Watson, who said Wednesday he’d never been used in that spot before.

“No!” Watson exclaimed when asked if he had any previous fullback experience. “It probably didn’t look like I had any experience, either. It was one of those things where you’re called to do a lot of different things on this team, and you do your best at it. And that’s what I did.”

Watson logged three snaps at fullback during the Patriots’ Week 7 win over the New York Jets — serving as the lead blocker for a Sony Michel touchdown run on one — and seven during Sunday’s victory over the Cleveland Browns. According to Pro Football Focus, he’d lined up in the backfield on just eight total snaps over his previous three seasons.

With Tomlinson, who had played some fullback before joining the Patriots, now off the roster, Watson’s usage in that bruising role could increase moving forward.

“I just went out there and did it,” said Watson, who re-signed with the Patriots earlier this month following a four-game suspension and an unexpected release. “I watched a lot of it. I don’t think it’s going to be an every-week or every-down thing, but we all have to do different things. We only have 53 guys, and we can dress 46, so sometimes guys have to do things that they may not have ever done. We practice it during the week, and then everybody has to go out there and execute it on Sunday to help the team win.

“That’s what this team has always been. That’s what I learned being here early in my career — sometimes you’ve got to do things that may not be what you think you’re going to do but will help the guys win.”

Despite this new foray into fullbacking, Watson still spends the majority of his playing time at his listed position. Per PFF, he’s lined up as an in-line tight end on 60 snaps of his 110 snaps, in the slot on 32 snaps and out wide on eight snaps since rejoining the team.

Watson has caught four passes on six targets for 44 yards over the last two games, including third- and fourth-down conversions against the Jets and a 26-yard gain against the Browns on what he called an “unbelievable” throw from quarterback Tom Brady. He’s still looking for his first touchdown of the season and wouldn’t complain if the team wants to give him a goal-line carry or two.

“That would be great,” Watson said. “We’ll have to talk to Josh (McDaniels) about that. But if I’m in there on the goal line, I will plead my case to get the ball — inside the 1. I don’t want to take too many hits.” 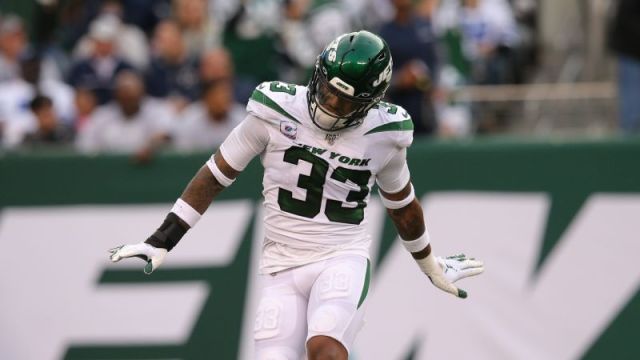 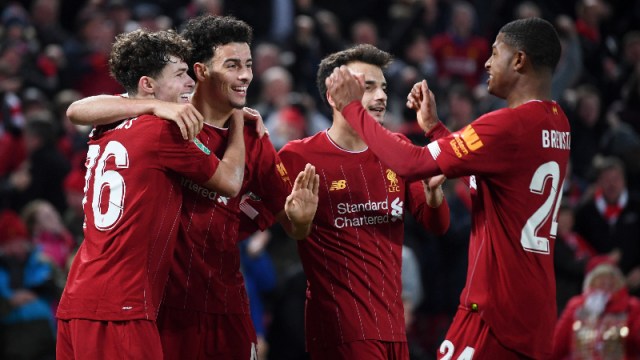