The NFL truly is a copy-cat league. Just ask the Houston Texans.

The Texans made a statement Sunday afternoon when they strolled into Arrowhead Stadium and picked up an impressive win over the Kansas City Chiefs. Patrick Mahomes wasn’t terrible by any means — 19-of-35 for 273 yards with three touchdowns and one interception — but the reigning MVP never really was comfortable at any point of this matchup between AFC powerhouses.

So, what went into the Texans relatively subduing Mahomes? Houston likely garnered some information from the Indianapolis Colts, who last week stunned the Chiefs in Kansas City. But as Texans players revealed after the game, tape of last season’s AFC Championship Game was vital in their preparation.

The Houston Texans defense said the best piece of preparation they did for this game was watching last year?s AFC championship game and watching what the Patriots did to slow down Mahomes and this offense. Tashaun Gipson said it was incredible prep

Mahomes eventually cracked New England’s code last January, but it wasn’t until after the Patriots held the star signal-caller and his team scoreless in the first half. Silencing Mahomes from wire-to-wire probably is impossible, so keeping him at bay for even a quarter or two can prove to be the difference in a ball game.

Kansas City was looking like somewhat of a runaway train through the first quarter of the campaign. But in wake of recent events, the Chiefs are far from a lock for a second consecutive AFC Title Game appearance. 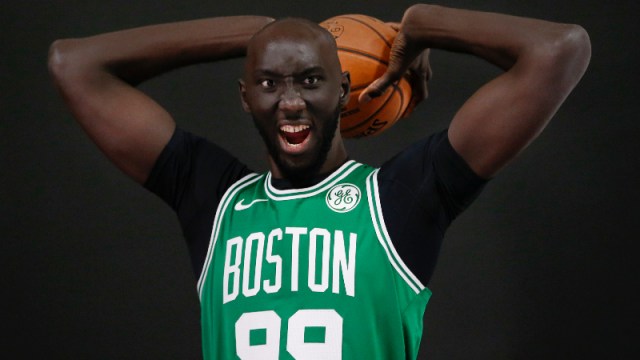 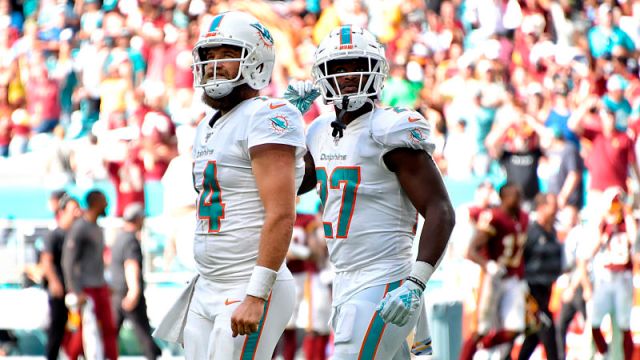 Dolphins’ Loss To Redskins Has Everyone Making Same Joke On Twitter