The New England Patriots sit at 6-0 through six games this season, and it’s little thanks to Michael Bennett, to no fault of his own.

For reasons that aren’t totally certain, the Pats hardly have used the veteran defensive end, at least relative to how frequently he played in the past for other teams. He’s been buried on the depth chart much of the season, and that remained the case in Thursday’s win over the New York Giants.

It is an unfamiliar role for Bennett, who was asked by The Boston Globe’s Ben Volin if he was bummed out by the lack of playing time.

?What do you think?? Bennett said.

The defense has been the strong suit for the Patriots this season, so making a sweeping change that results in Bennett getting significantly more playing time, at least in the near future, seems unlikely, though not impossible.

If the Patriots are interested in exploring a trade for the 33-year-old, time is beginning to run thinner. The trade deadline is Oct. 29. 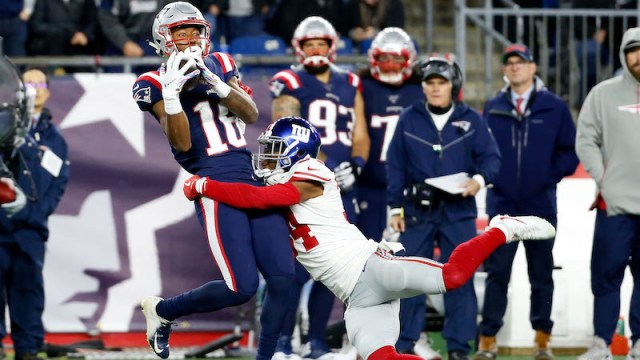 Patriots-Giants Film Review: What To Expect From Undrafted Receivers 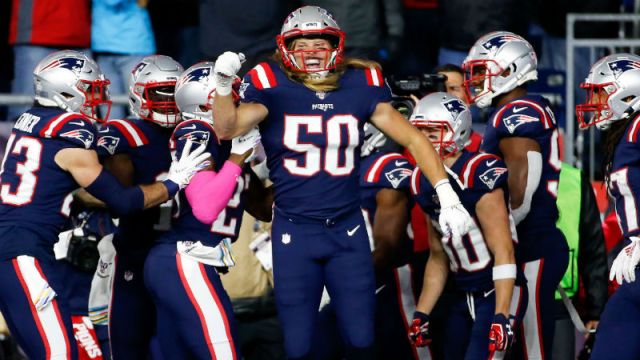