Jayson Tatum received plenty of criticism during his second professional season — along with his teammates — for not hitting elevated expectations. The Boston Celtics guard knows there’s room to improve, but he refutes one critique.

Tatum’s mid-range shooting headlined his problems during the 2018-19 season, which many people attributed to his offseason work with Los Angeles Lakers legend Kobe Bryant. But the 21-year-old says that couldn’t be further from the case.

“I?m still going to shoot the mid-range,” Tatum told reporters in Orlando after the Celtics Friday night win, per MassLive’s John Karalis. “I seen all the people talking about the de-Kobe-ing. No, Kobe didn?t teach me anything bad. Everything we talked about and he showed me was great.

“Last year, the jump that I didn?t make that everybody expected was not his fault,” Tatum added. “He?s one of the greatest ever. Everything he taught me was — I?m very grateful and it helped me. I gotta take responsibility for how I played last year and not being that big a jump that people thought. I?m still going to shoot mid-range.”

Amid the criticism, Tatum says he did get better during his sophomore campaign, just not to the level that fans expected. Following a deep postseason run in 2017-18, many felt Tatum would quickly join the NBA’s elite one year later. He takes responsibility for not making the jump, but looks at his third season as another opportunity to do so.

“I got better last year. Just not what people expected, not what I expected, and I take full responsibility,” Tatum said. “That?s why I?m excited for this year. But Kobe didn?t teach me any bad habits. I didn?t say that.”

Tatum has been very solid in the Celtics’ first two preseason games thus far, posting two efficient outings of 20 and 15 points in wins over the Charlotte Hornets and Magic, respectively.

The Celtics take on the Cleveland Cavaliers in their third preseason game Sunday at TD Garden. Tip-off is set for 3 p.m. ET. 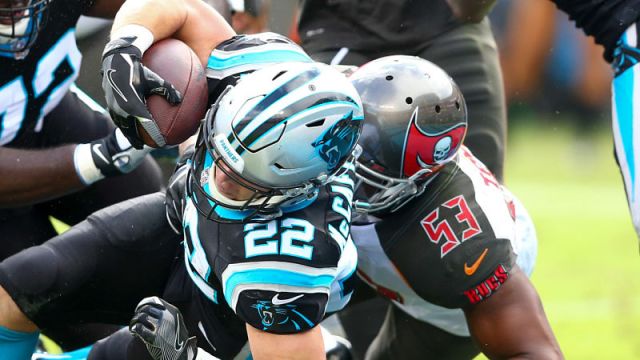