Pray you’re never on the receiving end of a Josh Gordon stiff arm.

The Patriots wide receiver stiff-armed Redskins cornerback Quinton Dunbar into next century during the first quarter of New England’s 33-7 victory Sunday in Washington. It was the premier highlight from Gordon’s five-catch, 59-yard performance in the nation’s capital.

Gordon took to Instagram to celebrate the stiff arm shortly after the Patriots moved to 5-0 on the season.

Next up for Gordon and the Patriots is a “Thursday Night Football” matchup with the New York Giants at Gillette Stadium. 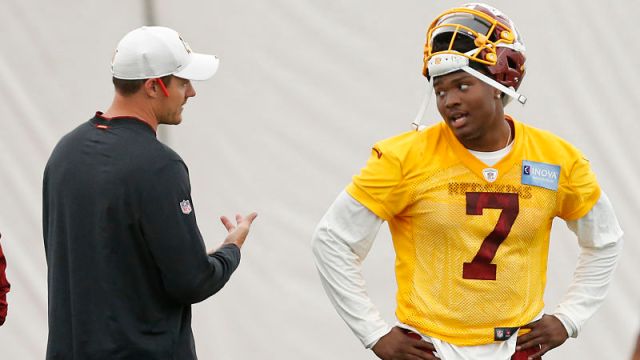 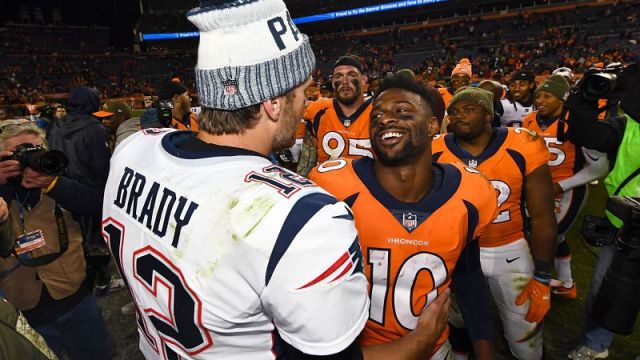 Should Patriots Consider This Hypothetical Trade For Emmanuel Sanders?