FOXBORO, Mass. — It hasn’t quite translated to sustained success on the field yet, but the New England Patriots are clearly putting more on the plate of wide receiver Josh Gordon this season.

Gordon is noticeably moving around the offense more this year, and there are numbers to back this up. Last season, Gordon primarily played the X role as an outside receiver. This year, he’s still mostly lining up outside, but he’s also going in motion and playing more slot snaps.

Gordon has caught four passes on six targets out of the slot this season for 117 yards with a touchdown. He has 14 catches on 27 targets for 221 yards with one touchdown overall.

Gordon is enjoying his maneuverability.

“I think I’ve moved around a lot,” Gordon said Wednesday. “I learned different nuances of the game, different positions. I think it was really fun, just trying out different spots, playing from the slot, from outside, motioning and shifting around. So, having that familiarity has been a lot of fun.”

Despite a 4-0 record, the Patriots’ offense has had some trouble moving the ball at times this season. Getting a little more consistency out of Gordon would help. He’s caught just 51.9 percent of targets, and he has three drops. Gordon has been playing through injuries the past two weeks, however, which could partly explain his lack of production.

Gordon suffered multiple injuries in the Patriots’ Week 3 win over the New York Jets, including one to his fingers. He was listed on the Patriots’ injury report Wednesday with a knee injury.

“I’m doing all right,” Gordon said. “It’s a grind. We played a couple of tough games, but all the same, I think just come in, do what our treatment staff suggests, I’ll be ready to go for Sunday.”

The Patriots play the Washington Redskins on Sunday at FedEx Field. Kickoff is at 1 p.m. ET. 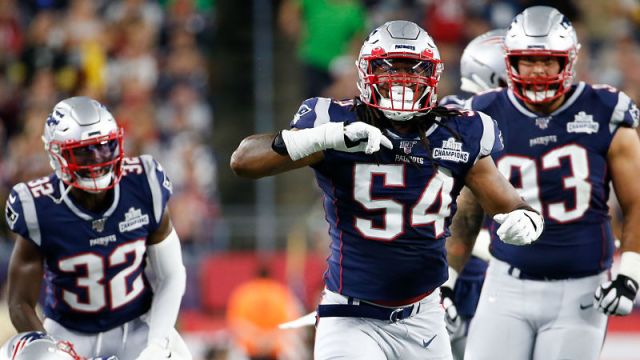 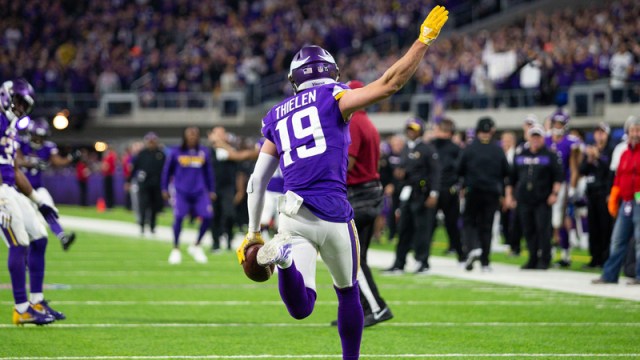