The reigning Super Bowl champions will be at center stage of the football world Thursday night.

Week 6 of the 2019 NFL season will kick off with a Super Bowl(s) rematch when the New England Patriots welcome the New York Giants to Gillette Stadium.

Despite the contest being in primetime, Patriots fans might be having trouble firing themselves up for the cross-conference showdown, which has blowout written all over it. New England was going to be the heavy favorite any way you sliced it, but a New York team littered with critical injuries doesn’t seem to stand a chance against Tom Brady and Co.

But fear not, Foxboro Faithful. Julian Edelman’s latest hype video will help get your juices flowing.

Edelman could be in store for more targets than usual against the Giants, as the Patriots reportedly will be without versatile back Rex Burkhead in addition to No. 3 wideout Phillip Dorsett. 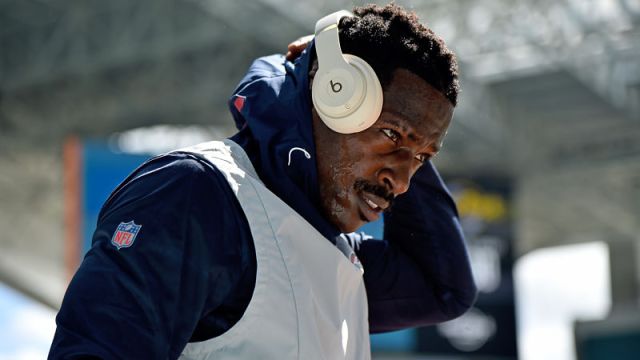 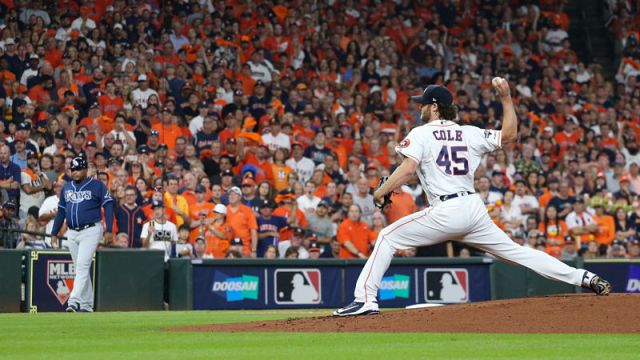