Consider Kendrick Perkins as in awe of Carsen Edwards as he is disgusted by the Cleveland Cavaliers.

In case you missed it, Edwards lit up the Cavs on Tuesday for 30 points in Boston’s preseason victory at Quicken Loans Arena. Edwards’ performance was highlighted by an outrageous eight 3-pointers in the third quarter.

The Celtics’ win came just two days after they beat the Cavs by nearly 50 points at TD Garden. The back-to-back inept performances from Cleveland offended Perkins, who also was impressed by Edwards’ big night.

Cavs need to be ashamed of themselves, the Celtics beat them by 50 a few days ago and then disrespected them by leaving all their key guys in Boston for tonight?s and now Edwards out there boning them and got 30 in 3 quarters! Unacceptable for the Cavs!

Yeah, that is one way to put it, Kendrick.

The former Celtics center recently signed a contract with ESPN to be a part of the network’s NBA coverage. And that’s good news for everybody, as Perkins has proven to be one of the more candid talking heads in the business, as well as a great Twitter follow. 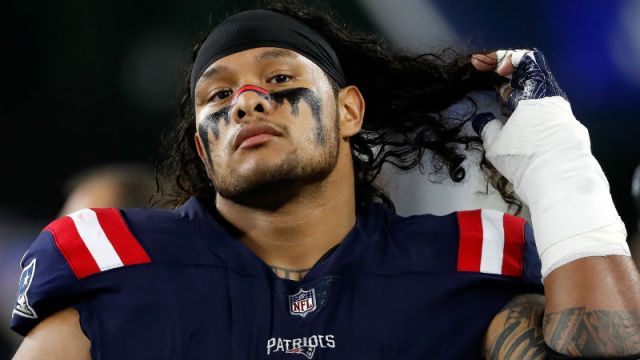 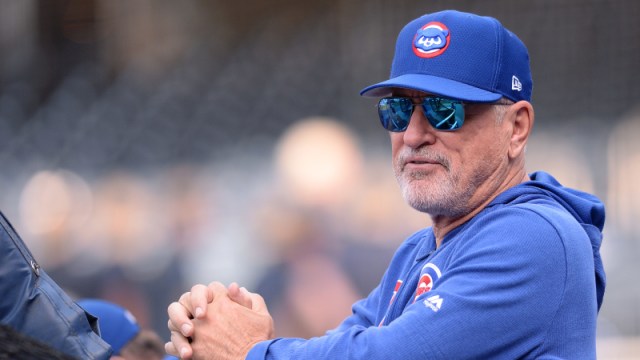