Was Lebron James’ criticism of Daryl Morey on Sunday taken out of context?

Perkins made this perfectly clear on Tuesday’s episode of ESPN’s “The Jump” when he sided with the Lakers star’s decision to call Houston Rockets general manager Daryl Morey “misinformed” for tweeting his support for the protesters in Hong Kong.

“First of all, with LeBron?s interview, he didn?t agree or disagree with Daryl Morey?s tweet. … People took it out of context and went at ?Bron for not speaking up when they do have to realize that ?Bron is the face of the NBA,” Perkins said. “He?s the face of Nike basketball. And whether or not, if he speaks up on that, either way, he?s going to get backlash. So, he?s pretty much just taking a backseat, and I think it?s more on the NBA to speak up. It?s more of Adam Silver?s job to control this situation. This is not on LeBron.

Perkins then echoed James’ notion about Morey underestimating the platform he has as the Rockets’ GM, pinning the blame solely on him.

“And on another note, when you look at things, NBA players go through media training as players. Social media training, and they tell you different things on before you hit the ‘send’ button, rethink this. Maybe GMs should go to media training and stuff like that because Daryl Morey — outside of Magic Johnson — is one of the most active GMs that tweets all the time. And I follow Daryl Morey, but I never once seen him tweet about things that?s happening in his own country. So, why take a stance on when you all are over there in China, in a whole other country, and decide to send out a tweet like that was very selfish and you weren?t looking out for others.

“So, LeBron is not the selfish person at hand. Daryl Morey actually is.”

(If you’re having trouble watching the video above, click here.)

We’ll let you decide who to side with. 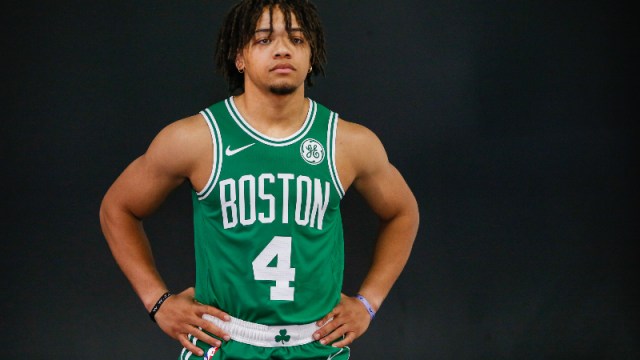 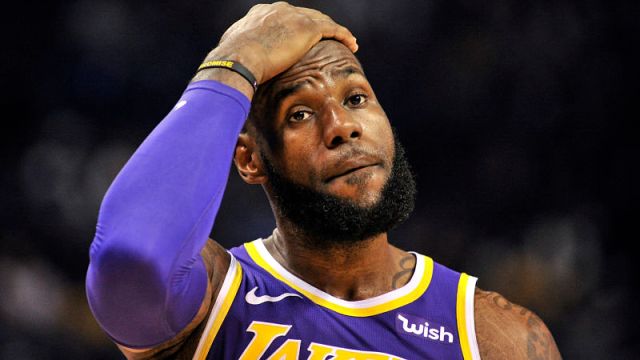