The New England linebacker joined 98.5 The Sports Hub’s “Zolak & Bertrand” on Wednesday saying he has “nothing against” Harrison, he just doesn’t want to be compared to the Patriots Hall of Famer.

“Hey Kyle you should get on your knees every night and pray that you will become half the man Rodney Harrison is,” the Pro Football Talk official Twitter account captioned a quote tweet of the interview.

Van Noy, however, fired back in the nicest way possible.

“Dear Mike, Im pretty happy with the man I am and tonight I?ll pray for you instead! ? #blessed,” he replied.

Dear Mike, Im pretty happy with the man I am and tonight I?ll pray for you instead! ? #blessed

Van Noy sent out another tweet, explaining why he said what he did, adding he has “nothing but respect” for Harrison. 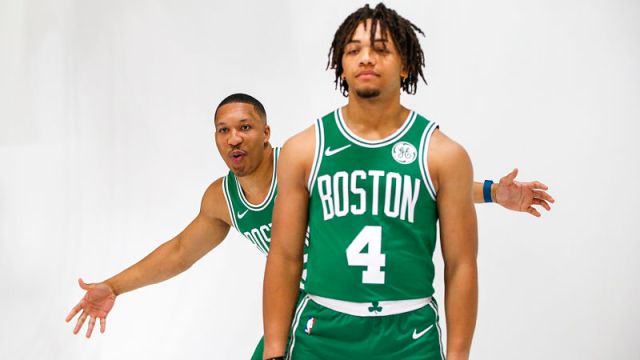 Grant Williams Highlights How Funny Celtics Are During Training Camp 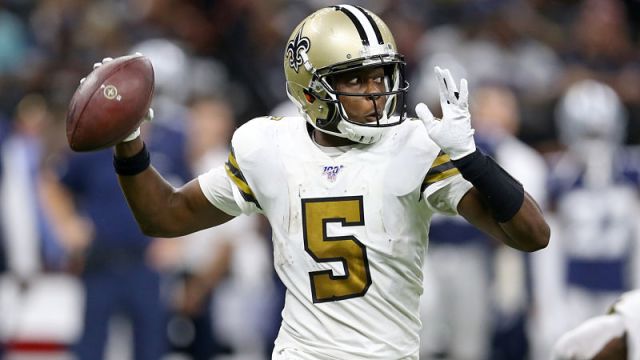