Marcus Morris is not doing himself any favors in the eyes of NBA fans.

Morris took all sorts of heat over the summer for backing out of his deal to join the San Antonio Spurs, instead signing a one-year deal with the New York Knicks in a move that drew harsh criticism around the league and from Spurs coach Gregg Popovich.

Now, in his first game in a Knicks jersey, Morris was ejected. In the preseason, mind you.

Oh, and it was very well-earned.

Morris threw an egregious elbow that caught Washington Wizards guard Josh Anderson in the face. After Anderson looked to the refs for a foul call, Morris slammed Anderson in the head with the ball, starting a scuffle between the two sides.

Marcus Morris got ejected for purposely hitting Justin Anderson in the head with the ball ? pic.twitter.com/mOEDsajWCH

Boston Celtics fans are well aware that Morris always has been one to compete and wear his emotions on his sleeves, but c’mon, this is just ridiculous. 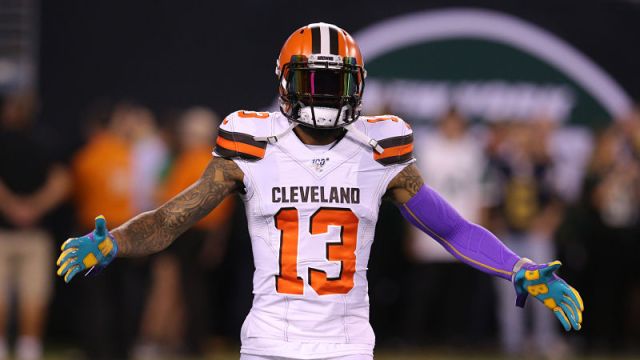 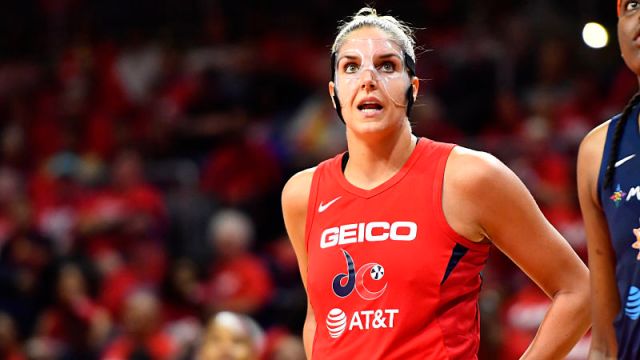