Tacko Fall has some mixed feelings about “we want Tacko” chants raining down from crowds around the NBA, but Marcus Smart is firmly on one side of the discussion.

Brad Stevens even dealt with boos after not putting Fall into the game during the Boston Celtics’ preseason matchup with the Orlando Magic on Friday night. But once it was Fall’s time, Amway Center erupted, something Smart says he and his teammates love.

“We love it,” Smart told reporters Friday, per MassLive’s John Karalis. “It?s crazy to hear, to see. We love it. We want to see him succeed. And we want to see the place erupt for him.

“I?ve never seen a player like that where people just go crazy just to get him in the game.”

Fall played 5:33 in the Celtics 100-75 win over the Magic, going 0-for-1 from the floor with two rebounds and one assist. Despite the shortage of minutes, fans made sure to give the 7-foot-5 big man as much praise as possible. 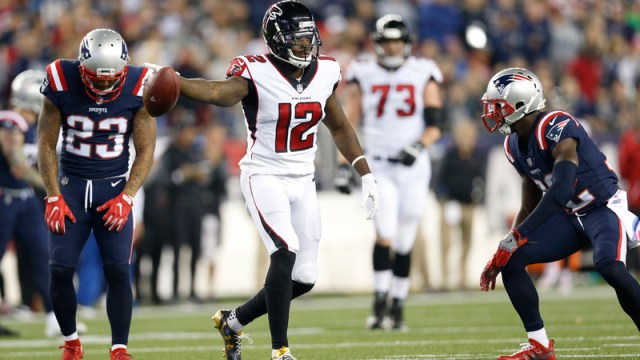 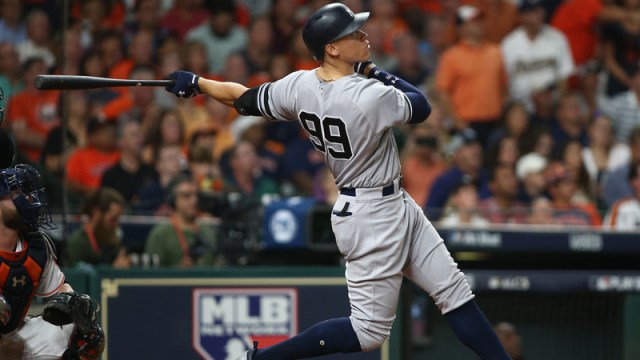