Gerrit Cole stands to make a lot of money this offseason. But from which team?

Cole is slated to become a free agent shortly after the Houston Astros conclude their World Series showdown with the Washington Nationals, and the bidding war for the right-hander could be intense, as he’s been one of the most dominant pitchers in Major League Baseball over the past two seasons.

The Astros probably would like to keep Cole, all things being equal, but some Houston teammates believe he’ll sign with a team in California, according to ESPN’s Buster Olney, who added Sunday that there is an “industry expectation” that the three-time All-Star will land with the Los Angeles Angels.

The Halos play less than 10 miles from where Cole, a California native, played in high school, so perhaps the 29-year-old will choose to return home after spending the first seven years of his big league career split between the Pittsburgh Pirates and Houston. Ultimately, it could depend on the offers Cole receives, but one shouldn’t rule out the Angels or the Los Angeles Dodgers from making a strong push.

Olney wrote Sunday that the expectation is Cole will sign a record-setting contract that surpasses the seven-year, $217 million deal David Price signed with the Boston Red Sox before the 2016 season. One MLB executive estimated to SNY’s Andy Martino that Cole will find a contract of at least seven years and $33 million to $35 million annually, which would put the floor for a potential deal at $231 million.

The largest contract handed to a starting pitcher last offseason was Patrick Corbin’s six-year, $140 million deal with the Nationals. Cole boasts an even more impressive track record, though, and his résumé continues to grow with each exceptional performance in this year’s postseason. 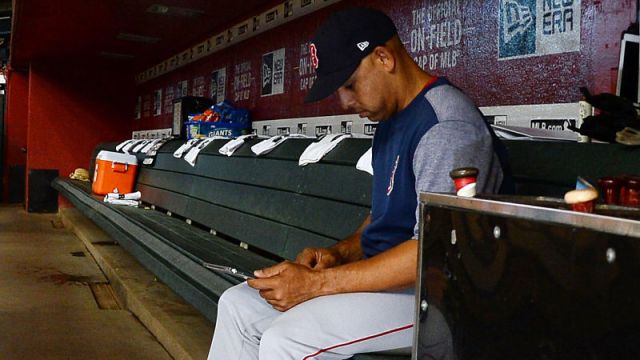 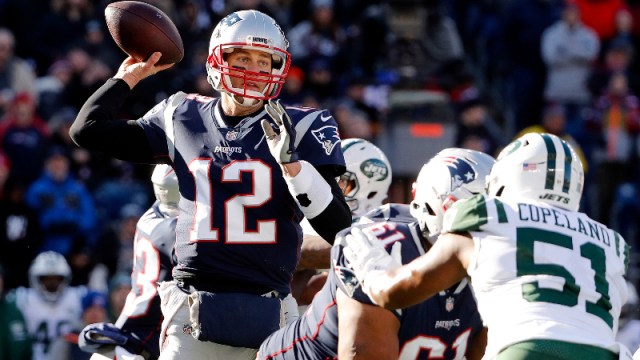