For a long time, it seemed like Kyrie Irving was going to renege on his commitment to the Boston Celtics.

But when did the Celtics actually learn he was backing out?

You know the story by now: Irving declared last October he planned to re-sign with the Celtics, but over the ensuing months, his mood swings (which now are making the Nets queasy) cast doubt over his future in Boston. Ultimately, he committed to Brooklyn in free agency this past summer.

In a story for ESPN published Tuesday, Jackie MacMullan revealed when Irving finally told Celtics president of basketball operations Danny Ainge that he was leaving.

“Irving, whose relationship with the Celtics had soured, said he told Danny Ainge in his exit interview that he was moving on,” MacMullan wrote. “He had already decided where he was headed: back home to Brooklyn and all the possibilities it offered — not to the Knicks, which felt stagnant and stale.”

The Celtics fell to the Milwaukee Bucks in five games in the Eastern Conference semifinals back in May, with the clinching game falling on May 8. That means at some point in early- to mid-May was when Ainge knew once and for all that Irving was gone. 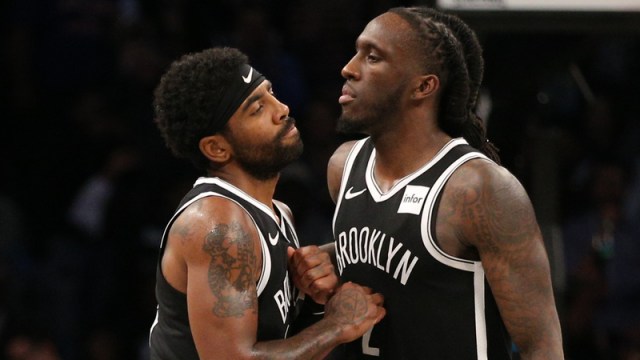 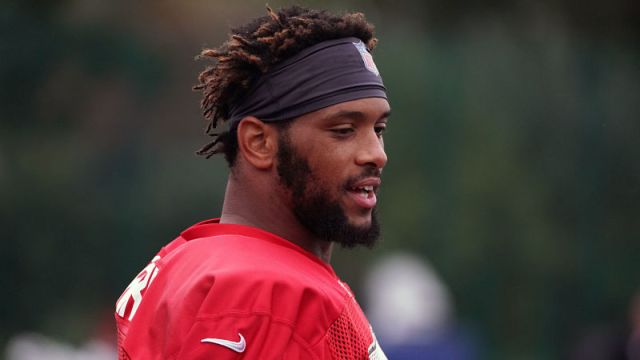