FOXBORO, Mass. — Many players describe their first week with the New England Patriots as a “whirlwind.” Recently signed Eric Tomlinson used that exact word Friday in his first meeting with the media. A tornado might have been a more apt description.

Tomlinson signed and practiced with the Patriots on Tuesday. That night, he flew back to Houston, Texas, because he had some important plans. His wife had a C-section scheduled for Wednesday morning. Tomlinson arrived back in Texas in time for the birth of his first child, Leslie Stone Tomlinson.

Tomlinson named his son after his dad, Leslie, who died when the tight end was in high school. Little Leslie will go by “Stone.”

Tomlinson will probably play a significant role Monday night when the Patriots take on his former team, the New York Jets. Tomlinson and Ben Watson were the only tight ends at practice Friday with Ryan Izzo (concussion) and Matt LaCosse (knee) both banged up.

Tomlinson said he’s had to play with a new team on short notice twice before. He might also be asked to play two positions Monday night. The Patriots are short on tight ends, and they don’t have any fullbacks on their roster with Jakob Johnson and James Develin both on injured reserve. Tomlinson does have experience in both roles, however.

“In my previous teams, I’ve done both,” Tomlinson said. “I feel comfortable doing both.”

This is a week Tomlinson will never forget. Ending it with a win against his former team would make it that much sweeter. 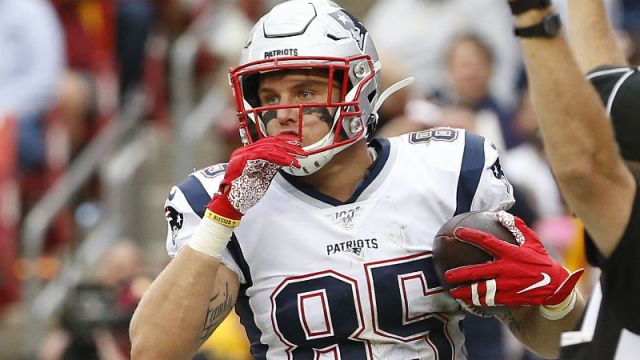 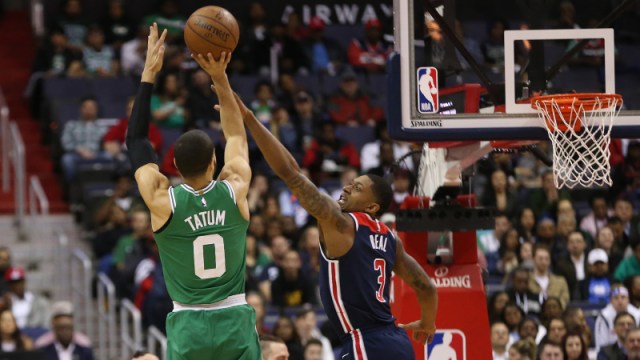