Teams across the league have until Oct. 29 to work out trades. For fringe playoff teams, a deal for a top-flight player could be the difference in a postseason berth. For cellar-dwellers, the hope for a bright future can be heightened by reeling in appealing assets.

The Arizona Cardinals certainly fall in the latter category. It remains to be seen if the Cardinals would consider parting ways with any of their top players, but multiple teams reportedly have their eyes on one of Arizona’s best. ESPN’s Adam Schefter reported Sunday at least three teams have expressed interest in trading for star cornerback Patrick Peterson.

Peterson, who will return to the field next Sunday after serving a six-game suspension for violating the league’s performance-enhancing drug policy, has been a consistent name in trade rumors over the past few seasons. The Cardinals previously have expressed their unwillingness to shop the eight-time Pro Bowl selection, and according to Schefter, the franchise has not changed their stance.

Arizona, obviously, shouldn’t be eager to trade Peterson, but it feels like a move the team at least should consider. The 29-year-old  likely still has a few elite years left in him, and the Cardinals could capitalize on the trade market. A Peterson blockbuster could help accelerate the Cards’ mission to surround Kyler Murray with as much high-end talent as possible.

You never should say never in professional sports, so despite what Arizona is saying, we probably shouldn’t completely rule out a Peterson trade coming to fruition over the next few weeks. 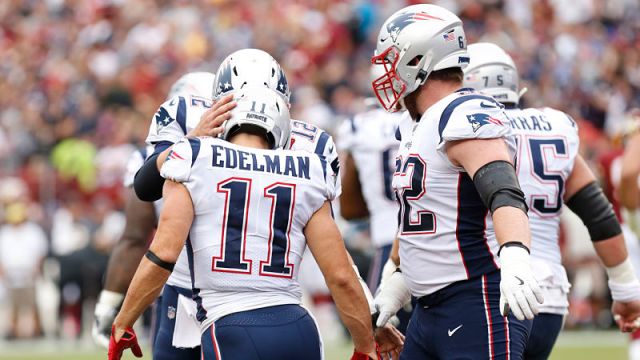 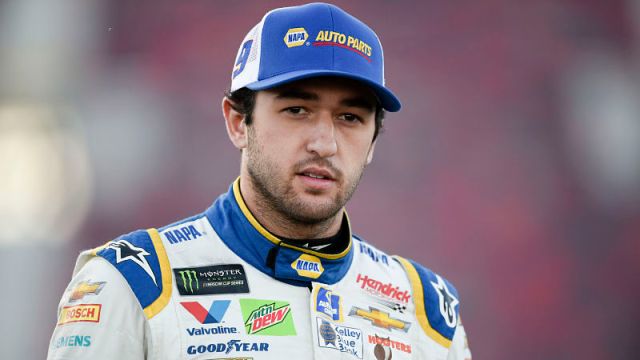