The New England Patriots could stand to upgrade at tight end, and it appears they are kicking the tires on Tyler Eifert.

For some time now, the Cincinnati Bengals tight end has been a rumored target for the Pats, and with just a few hours until the trade deadline it seems the Patriots are right in the thick of the Eifert sweepstakes.

The Patriots are among the teams that have shown the most interest in Bengals tight end Tyler Eifert, per source. Not sure if the Bengals will relax the price enough to trade him.

At this point, Eifert’s value is more so in name recognition than anything else. Since being named to a Pro Bowl in 2015, Eifert has been just adequate, reeling in 23 passes for 192 yards and a touchdown this season. Though he’s played in every game this season, injuries limited him to a combined 14 contests over the previous three campaigns.

Right now, the Patriots have Matt LaCosse, Benjamin Watson, Ryan Izzo and Eric Tomlinson at the tight end position. Both LaCosse and Izzo have been dealing with injuries, and Izzo also has largely been a non-factor this season as well. Watson has been fine but isn’t totally reliable at 38-years-old, while Tomlinson doesn’t offer much in the passing game and has been used often as a fullback. 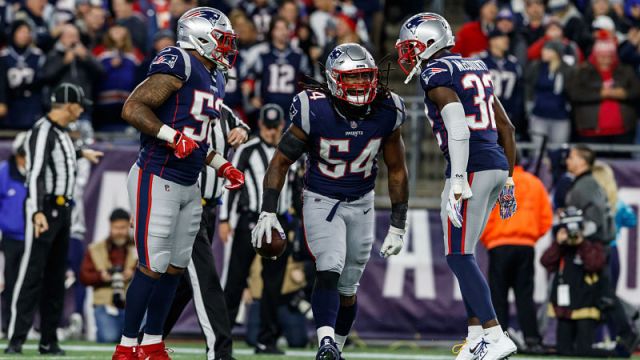 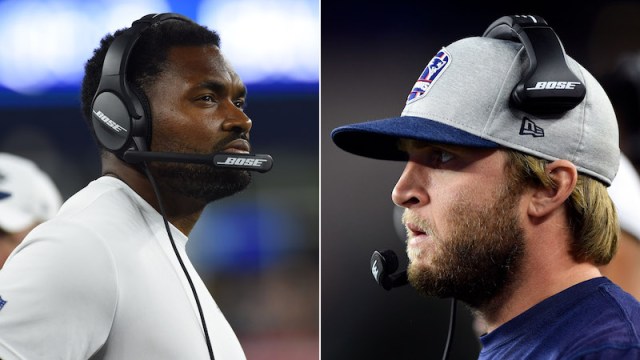 Steve Belichick, Jerod Mayo Playing Off Each Other On Patriots Sideline