If the Patriots fail to improve their tight end situation this season, it apparently wasn’t for a lack of trying.

New England, which lost Rob Gronkowski to retirement over the offseason, elected not to address its need at the position in the early rounds of the 2019 NFL Draft nor via a marquee free-agent signing. But according to Sports Illustrated’s Albert Breer, the Patriots looked into a trade for one of the top tight-end talents in the league.

“The Patriots? decision to bring Benjamin Watson back after Matt LaCosse went to IR only further illustrates the team?s problems at Rob Gronkowski?s old spot,” Breer wrote in his latest “Monday Morning Quarterback” column. “Eight days until the trade deadline. New England already asked, and was told no on Buccaneers tight end O.J. Howard. I?d expect they?ll be turning over rocks this week at the position.”

Howard hasn’t lived up to expectations since being drafted 19th overall by the Tampa Bay Buccaneers in 2017. The Alabama product once again is off to a slow start this season, as he’s only recorded 13 catches for 176 yards with no touchdowns through six games. That said, Howard really hasn’t been set up to succeed in Tampa Bay, and one has to imagine his talents would be maximized under Bill Belichick’s watch.

The 24-year-old wouldn’t be an heir apparent to Gronkowski, but he’d obviously be a sizable boost given what the Patriots currently feature at tight end. New England’s need at the position likely will be put on full display Monday night when the Patriots visit the New York Jets without the services of Matt LaCosse or Ryan Izzo. 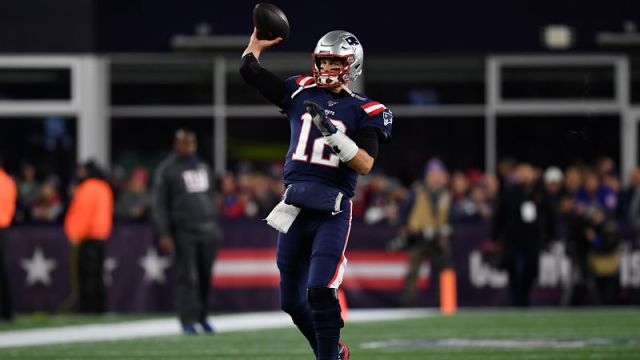 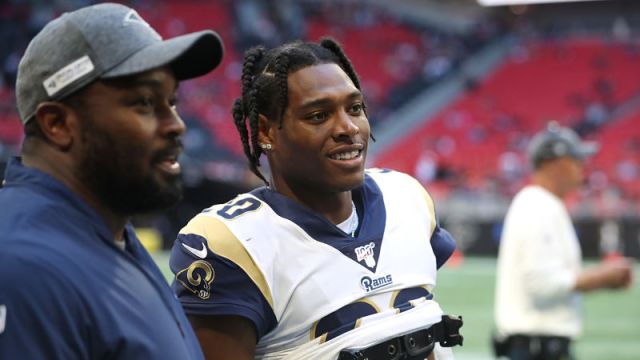 NFL Rumors: Jalen Ramsey Wanted Trade To One Of These Five Teams