We have a winner in the New England Patriots’ free agent kicker competition.

The team has selected veteran Mike Nugent to replace the injured Stephen Gostkowski, according to multiple reports Thursday morning. ESPN’s Adam Schefter was the first to report the signing.

The 37-year-old was one of more than a half-dozen kickers invited to work out at Gillette Stadium this week after Gostkowski was placed on injured reserve.

The Patriots will be Nugent’s ninth NFL team. He began his career with the New York Jets as a second-round draft pick in 2005, then spent time with the Tampa Bay Buccaneers, Arizona Cardinals, Cincinnati Bengals, New York Giants, Dallas Cowboys, Chicago Bears and Oakland Raiders.

A hip injury limited Nugent to three games last season, and he was not on a roster during the 2019 preseason.

Over the course of his 14-year NFL career, Nugent has made 81.0 percent of his field-goal attempts and 96.5 percent of his extra-point attempts. His teams never have advanced past the first round of the postseason.

Nugent becomes just the third player to kick for the Patriots during the Bill Belichick era, joining Adam Vinatieri, Gostkowski and Shayne Graham, who signed midway through the 2010 season after Gostkowski landed on IR.

Gostkowski, who struggled this season with four missed extra points in his last three games, has taken every New England field goal and point-after since the start of the 2011 campaign. 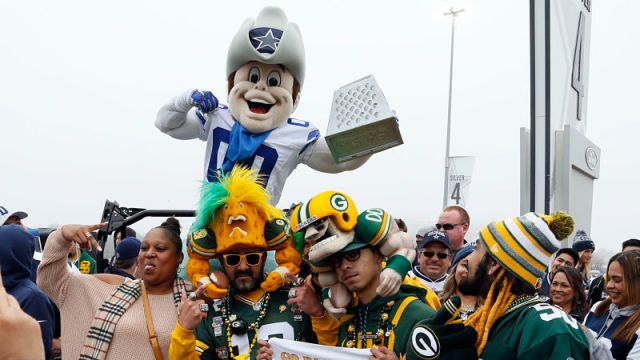 Week 5 NFL Picks: Odds, Analysis And Predictions For Every Game 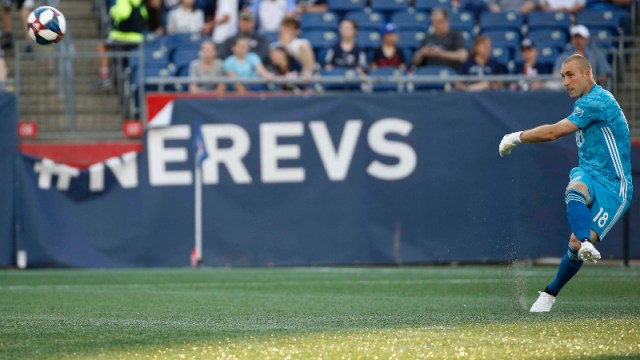