The Patriots on Wednesday placed the veteran wide receiver on injured reserve, according to the NFL’s transaction wire. The team intends to waive the 28-year-old once his knee injury heals, per a report from NFL Media’s Ian Rapoport.

#Patriots WR Josh Gordon was placed on Injured Reserve today because of two bone bruises in his knee that he dealt with before the injury against the #Giants, sources say. His time in NE is likely over as they are moving on. He?ll be waived off IR when fully healthy.

Gordon did not practice last week after suffering knee and ankle injuries in a Week 6 win over the New York Giants and was inactive for Monday’s 33-0 victory over the New York Jets at MetLife Stadium. He was present at Wednesday’s non-padded walkthrough but did not participate, according to the Patriots’ latest injury report.

After having the indefinite suspension that ended his 2018 campaign lifted in August, Gordon battled through multiple injuries to play in six games for the Patriots this season, catching 20 passes on 36 targets for 287 yards and one touchdown.

His move to IR comes one day after the Patriots traded a 2020 second-round draft pick to the Atlanta Falcons for 30-year-old wideout Mohamed Sanu. Sanu, who has surpassed 650 receiving yards in each of the last three seasons, likely will replace Gordon as New England’s No. 2 receiver behind Julian Edelman, though Phillip Dorsett could remain in that role for this Sunday’s matchup with the Cleveland Browns while Sanu gets acclimated.

Rounding out the Patriots’ receiving corps are undrafted rookies Jakobi Meyers and Gunner Olszewski, with first-round draft pick N’Keal Harry eligible to be activated off IR next week. 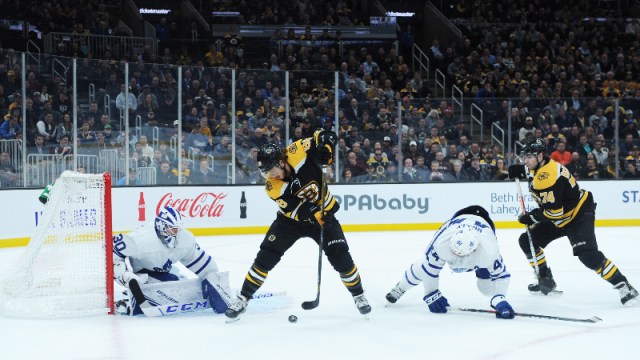 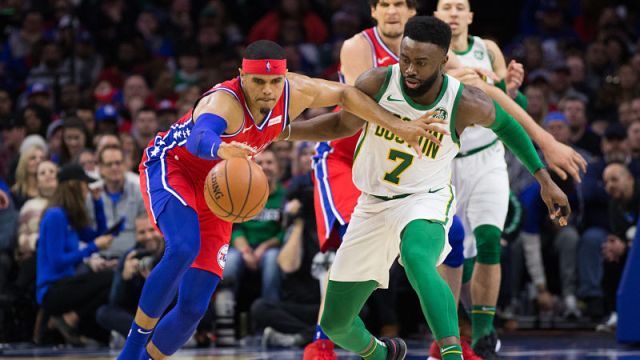