James Develin’s replacement now will be joining him on injured reserve.

New England Patriots fullback Jakob Johnson, who had played well in Develin’s absence following his elevation to the 53-man roster last month, will be placed on IR after injuring his shoulder during Thursday night’s 35-14 victory over the New York Giants, according to a report Friday from Jim McBride of The Boston Globe.

Johnson left the game after lead-blocking on Brandon Bolden’s touchdown run midway through the second quarter and did not return. He was one of at least six Patriots players who suffered injuries during the primetime matchup.

New England now will be forced to either find a third fullback — a position few NFL teams currently utilize — or significantly alter its offensive approach. The Patriots did the latter against the Giants, playing 52 consecutive snaps in “11” personnel (one running back, one tight end, three receivers) after Johnson and tight end Matt LaCosse both went down with injuries.

Johnson’s move to IR brings to an unfortunate end one of the more inspiring underdog stories of this NFL season. The 24-year-old Stuttgart, Germany, native was the first player from the league’s International Pathway Program to earn a spot on a team’s 53-man roster.

“I would say he definitely started off as the 91st player on the roster and had a long, long, long way to go back in the spring,” head coach Bill Belichick said after Johnson’s promotion in late September. “I don’t think anybody ever envisioned him being on the roster at that point — or even being on the practice squad, to tell you the truth. But he continued to get better. … What he’s done has been remarkable, and in a relatively short period of time.”

It’s unclear how the Patriots will fill Johnson’s now-vacant roster spot, but they have ample time to decide. Their next game — a Monday night road date with the New York Jets — isn’t for another 10 days. 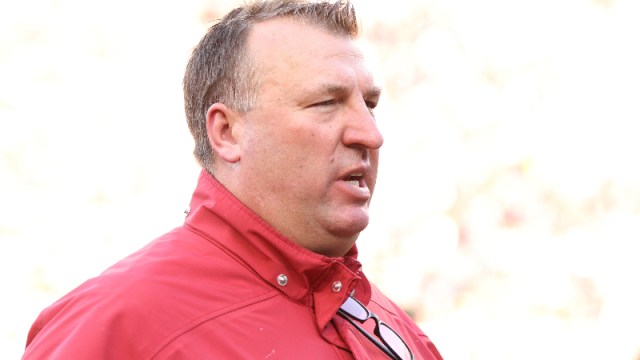 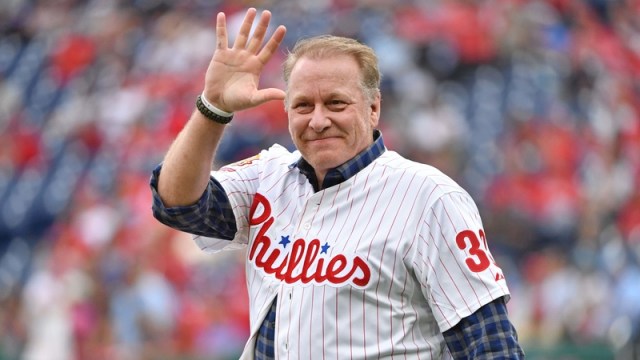