In addition to trading for the Atlanta Falcons wide receiver, the Patriots also are signing special teams standout Justin Bethel, who was released by the Baltimore Ravens on Monday, according to a report from NFL Media’s Ian Rapoport.

Bethel has been one of the NFL’s top special teams players since he entered the league in 2012. The 29-year-old played his first six seasons with the Arizona Cardinals, earning three consecutive Pro Bowl selections from 2013 to 2015, then spent the 2018 campaign with the Atlanta Falcons. He signed a two-year contract with the Ravens this past spring but was cut after just seven games.

According to Baltimore coach John Harbaugh, that move was related to his team’s compensatory draft pick formula, not Bethel’s performance this season. (Releasing Bethel ensured the Ravens would keep their projected fourth-round comp pick in 2020.)

“Judgment has to be made for the future, as well,” Harbaugh told reporters Monday, via the Ravens’ official website. “That?s tough for us because, I told him, I think he?s the best special teams player in the NFL, and he?s playing that way. So that?s going to be a blow, and we?re going to have to find a way to overcome that.”

Bethel does have significant NFL experience at his listed position of cornerback (14 career starts, four interceptions, three pick-sixes), but given the Patriots’ immense depth there, it’s unlikely he’ll be used much outside of the kicking game. New England is loaded at corner with Jason McCourty, Jonathan Jones, J.C. Jackson and Joejuan Williams complementing reigning All-Pro Stephon Gilmore.

A first-team All-Pro on special teams in 2013 and 2015, Bethel played just 14 defensive snaps for the Ravens before his release and did not see the field at all on defense for the Falcons last season.

The Patriots must remove one player from their 53-man roster to make room for Bethel (plus another to fit Sanu). Safety Jordan Richards, a similarly special teams-focused player who lacks Bethel’s pedigree, would be an obvious candidate. 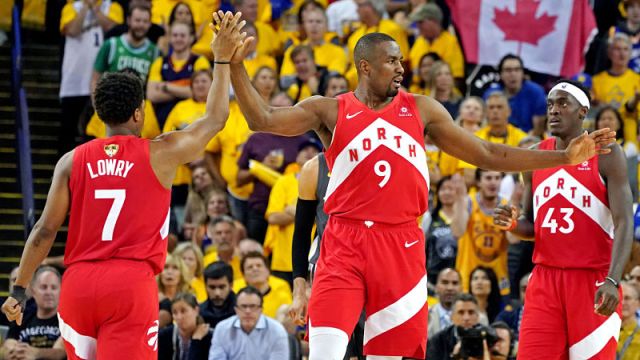 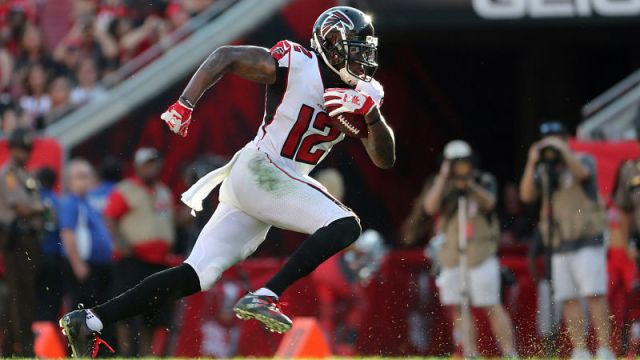