A 9-0 win against the one-win Washington Redskins certainly wasn’t the prettiest result in the world, but given the weather and conditions at FedEx Field, it was a win nonetheless. More so, it was another dominant defensive outing for the Niners, who have allowed just 10 points over their last three games.

San Francisco has been unrelenting on defense, and a big part of that has been rookie defensive end Nick Bosa.

Bosa certainly made an impact against the Cleveland Browns, sticking it to Baker Mayfield in the process, and the younger Bosa brother extracted his will again to close things out in Washington. The rookie got into the backfield to sack Case Keenum to end the game, and celebrated in style.

San Francisco has held its opponent to under 180 yards in three straight games, the longest streak since the 2011 Texans. pic.twitter.com/Psw6tQAKXu 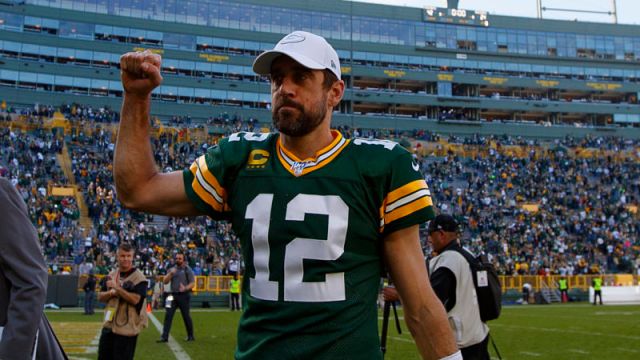 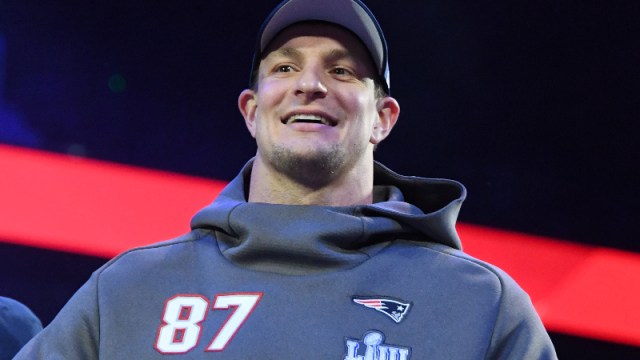