Given the relationship they now have, it’s easy to forget Julian Edelman grew up idolizing Tom Brady.

Edelman, like Brady, was born and raised in Northern California and fell in love with the game of football as the Patriots quarterback began to make a name for himself. The veteran wideout likely never could have imagined as a youngster that he’d one day become Brady’s favorite target and win multiple championships with the future Hall of Famer.

The Super Bowl LIII MVP reminisced on his childhood during a sit-down interview with FOX Sports’ Erin Andrews ahead of New England’s “Thursday Night Football” win over the New York Giants. Edelman’s lifelong admiration for Brady made their chemistry building that much easier.

“It was Tom Brady,” Edelman said. “You know, I was a Bay Area kid on the asphalts of junior high saying I was No. 12 for the Patriots just because he was a guy from our area. I remind him of that every day, too.”

So, how does Brady respond to the reminder?

Brady’s certainly not wrong, as the 33-year-old Edelman is in the midst of his 11th NFL season. But although neither Brady nor Edelman are spring chickens, they still remain one of the top quarterback-wide receiver duos in the league. 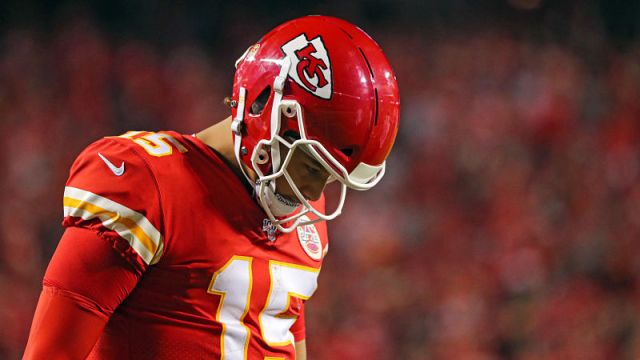 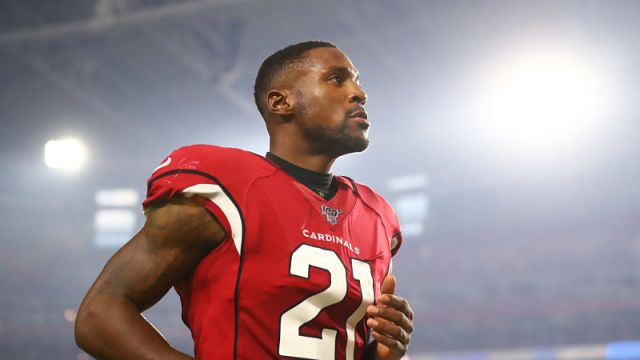