Tomlinson appeared in one game for the Patriots, playing tight end and fullback in Monday night’s 33-0 victory over the New York Jets. His release leaves the Patriots with three tight ends on their 53-man roster: Ben Watson, Matt LaCosse and Ryan Izzo. LaCosse (knee) and Izzo (concussion) both missed the Jets game with injuries.

Richards returned to the Patriots earlier this month following stints with the Atlanta Falcons and Oakland Raiders. The 2015 second-round draft pick was active for each of the Patriots’ last three games, playing only on special teams. The addition of Bethel, a three-time Pro Bowler and one of the NFL’s premier special teamers, made Richards expendable.

Sanu, whom the Patriots acquired from the Falcons for a second-round pick, joins a receiving corps that features Julian Edelman, Josh Gordon, Phillip Dorsett, Jakobi Meyers and Gunner Olszewski. It’s unclear when Gordon, who sat out Monday’s contest with knee and ankle injuries, will be healthy enough to return. 2019 first-rounder N’Keal Harry could join that group shortly, as well, as he’s eligible to be activated off injured reserve next week.

New England also filled the final open spot on its practice squad Wednesday by signing former Boston College offensive lineman Aaron Monteiro, who worked out for Patriots O-line coach Dante Scarnecchia during the pre-draft process. Monteiro, a Brockton, Mass., native, signed with the Miami Dolphins as an undrafted free agent this past spring but was released during final cuts.

The 7-0 Patriots will host the 2-4 Cleveland Browns on Sunday at Gillette Stadium. 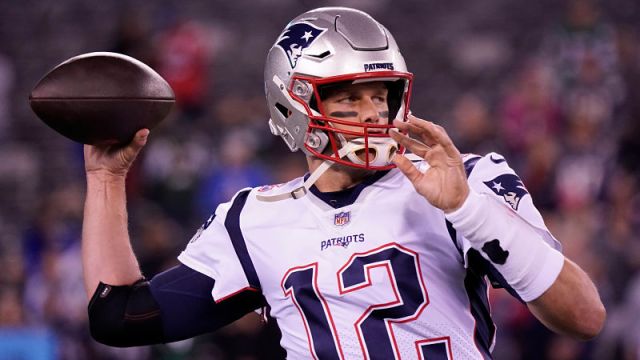 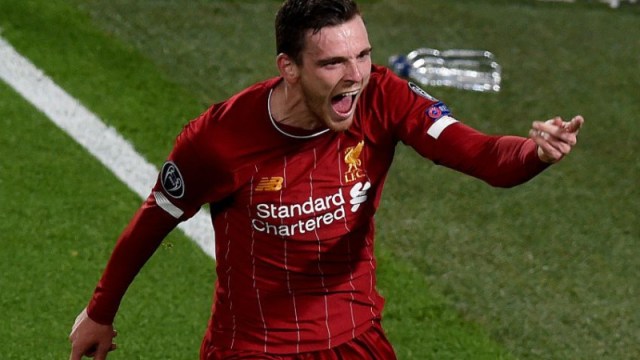