EAST RUTHERFORD, N.J. — The New England Patriots will be without a starting safety Monday night when they take on the New York Jets.

— Wide receivers Phillip Dorsett and Gunner Olszewski both were dealing with injuries but are active. They join Julian Edelman and Jakobi Meyers on the receiver depth chart.

— Tight ends Ben Watson and Eric Tomlinson will make their Patriots season debuts after joining the team — or re-joining in Watson’s case — this week.

— Rookie Damien Harris is active for just his second NFL game. He didn’t play a snap in his first. 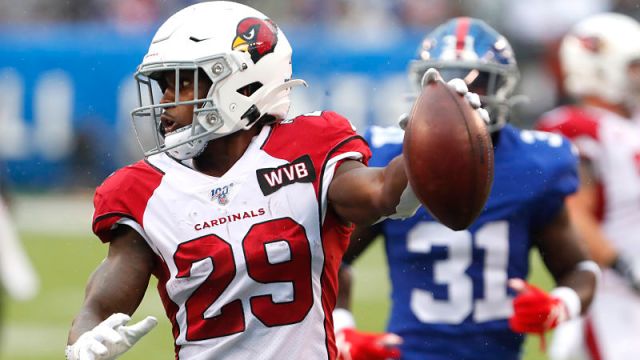 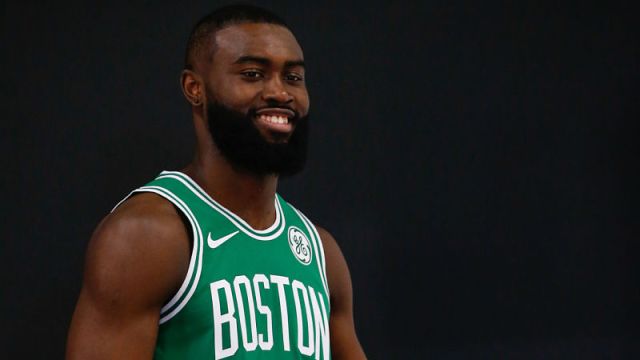