The New England Patriots are carrying a banged-up pass-catching crew into Monday night’s matchup with the New York Jets.

Olszewski had been a full participant in practice earlier this week before being limited Saturday.

That leaves undrafted rookie Jakobi Meyers as New England’s only fully healthy wideout. Their tight ends will be Ben Watson and Eric Tomlinson, both of whom joined — or, in Watson’s case re-joined — the team earlier this week.

Dorsett, who missed last week’s win over the New York Giants, indicated he should be good to go for Monday night. Burkhead has not played since Week 4. Chung left the Giants game during the first half and did not return.

The Patriots also will be without defensive end Michael Bennett, who is serving a one-week suspension following an argument with defensive line coach Bret Bielema. 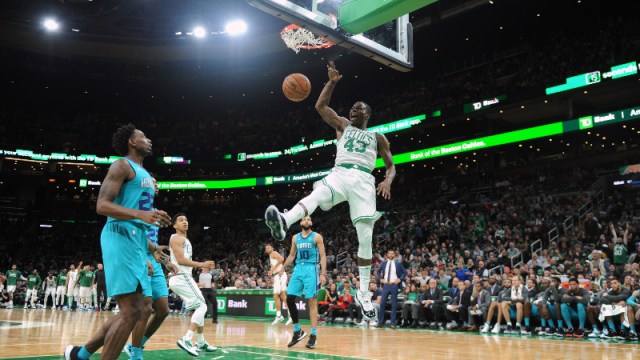 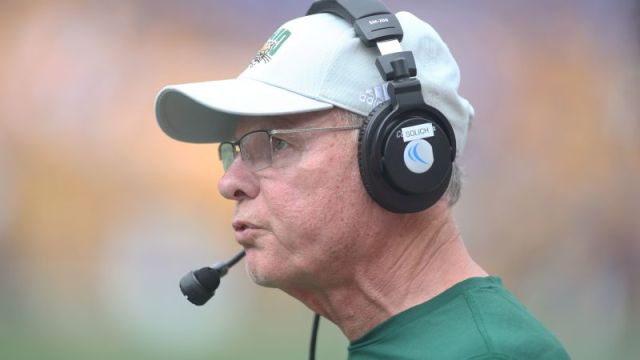 Ohio Pulls Off One Of The Best Onside Kicks Of All-Time Vs. Kent State