The New England Patriots likely will be without two of their four tight ends for Monday night’s matchup with the New York Jets.

Ryan Izzo, who has played in all six of New England’s games this season, sat out Friday’s practice with a concussion, according to the team’s latest injury report. Izzo now must clear concussion protocol before he can return to the field and is highly unlikely to do so in time for Monday’s game.

The Patriots also are without Matt LaCosse, who has not practiced this week after suffering a knee injury in last Thursday’s win over the New York Giants. LaCosse reportedly is expected to miss multiple games with an MCL sprain.

In all likelihood, New England will enter this game with Ben Watson and Eric Tomlinson as their only options at tight end. Neither has played a snap for the Patriots this season.

Tomlinson, a former Jet, played three games for the Giants before being released last month. The Patriots cut Watson upon his return from a four-game PED suspension, only to re-sign him a week later. 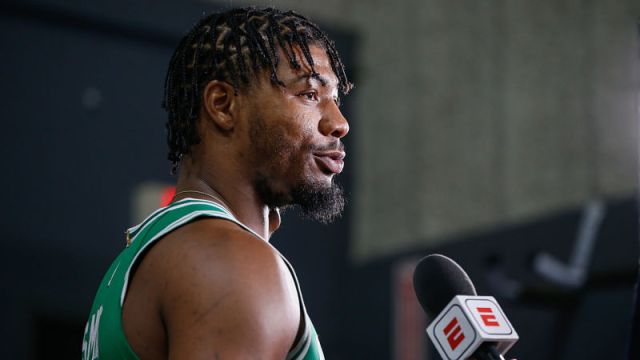 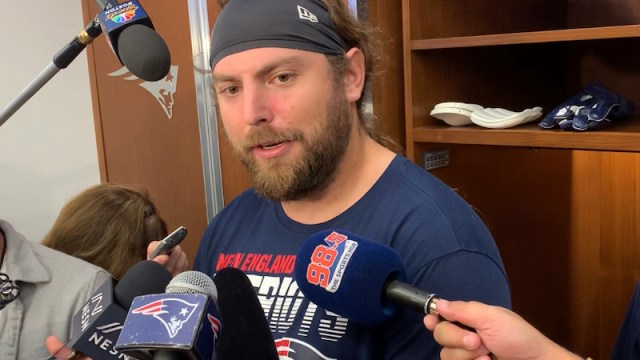