Josh Gordon’s time with the New England Patriots effectively is over, as surprising as that might be.

The Pats placed Gordon on injured reserve, but he and the team reportedly are at odds over how healthy he is. That means once Gordon is back to full strength, New England reportedly will waive him.

Julian Edelman was asked Friday on WEEI’s “The Greg Hill Show” about the Gordon situation. Edelman didn’t say anything about Gordon possibly being released, but he did discuss how much of a drag IR can be.

?Yeah, it?s definitely tough,” Edelman said. “I have been in that situation where you?re put on IR. It is terrible for a guy just because you don?t get to play football with the team this year. I feel for him. It?s an unfortunate situation that he had to be put on IR. Now, we?ve got to worry about that guys who are in the room. That is part of football. That is the crappy part about football, that these types of things happen. Being able to compartmentalize and focus about what you have on your plate right now. The task at hand right now is the Cleveland Browns. That is part of this game.

“I wish him the best. I hope all his rehab and everything goes well. I told him, ‘If you need anything, I am here.’ Now, I am focusing on the Cleveland Browns.? 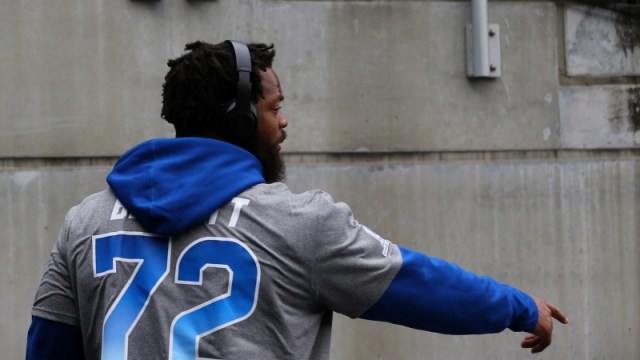 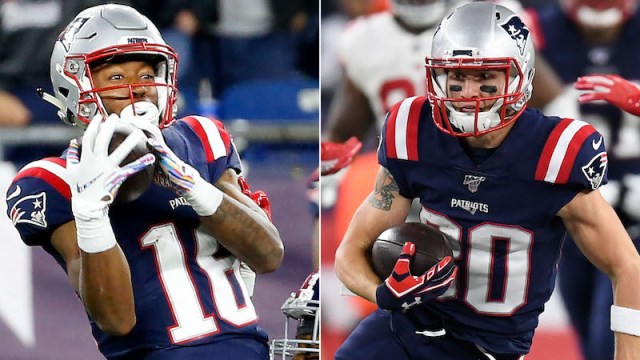