Given that the New England Patriots played on Thursday night, Kyle Van Noy likely was looking to enjoy a nice easy Sunday away from the field.

Who knows his actual plans, but we’re guessing they were to kick back on the couch, watch some football and dabble in some gaming.

But Van Noy, along with other gamers around the world, was left with endless questions after trying to fire up the massively popular game “Fortnite.”

The game, which had been promoting a Season 10 finale event called “The End” became unplayable to users on Sunday after an explosion in the game caused the destruction of the game’s map (an island) and apparently the game itself.

Fortnite’s Twitter page deleted all of its tweets, leaving just a live stream of a black hole.

So, that brings us back to Van Noy, who wants answers and took to Twitter to find them, calling upon celebrity gamer Ninja alongside other popular streamers in a now-deleted tweet.

No one has any clue right now when the premiere of Season 11 is expected. For Van Noy’s sake, we hope it’s here by the Patriots bye week. 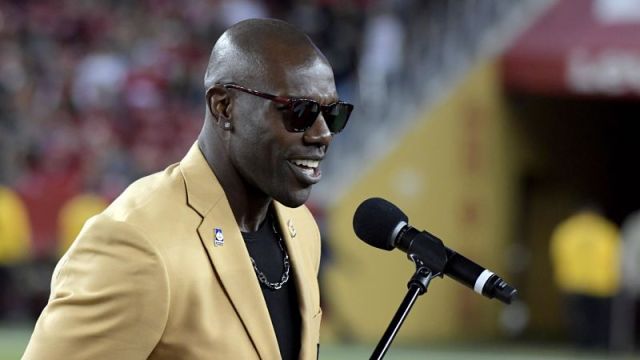