FOXBORO, Mass. — Matt LaCosse and Ryan Izzo are the only tight ends who have appeared in a game for the New England Patriots this season. Both were absent from Friday’s practice.

LaCosse’s absence was expected. He’s reportedly dealing with an MCL sprain that will sideline him for at least the next few weeks.

Izzo’s was not. The second-year pro was a full participant in Thursday’s practice after playing 80 of a possible 82 snaps in last week’s win over the New York Giants. The reason for his absence was unclear, as is his status for Monday night’s matchup with the New York Jets.

(UPDATE: Izzo was evaluated for a concussion following Thursday?s practice, according to a report from ESPN?s Mike Reiss.)

Izzo has played in all six games for the Patriots this season, catching six passes on nine targets for 114 yards and a touchdown.

Wide receiver Josh Gordon sat out his third consecutive practice as he recovers from knee and ankle injuries, making his chances of suiting up against the Jets extremely slim. Defensive end Michael Bennett also remained out while he serves a one-week suspension following an argument with his position coach. 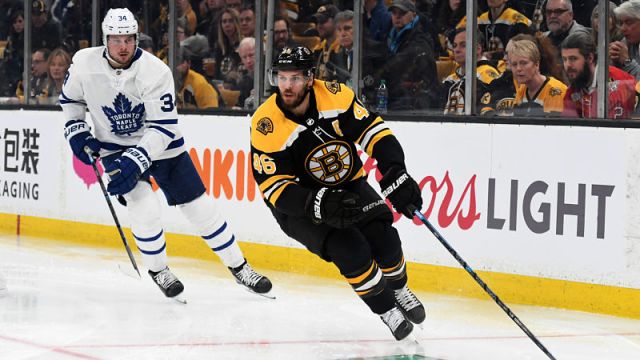 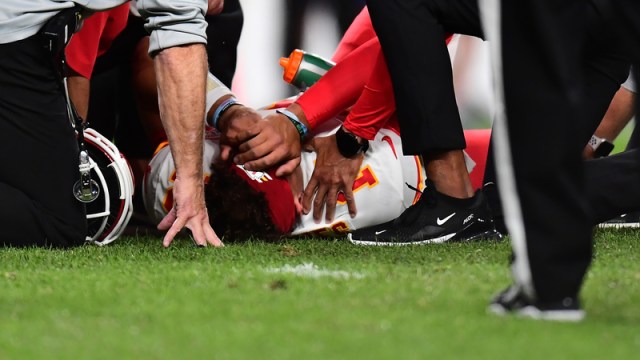