Patriots Standouts: Who Helped New England Most In 35-14 Win Over Giants? - NESN.com Skip to content

FOXBORO, Mass. — Well, it wasn’t pretty. But no one said it had to be easy or pretty.

The New England Patriots beat the New York Giants 35-14 in what best can be described as a weird game.

The Patriots’ defense had another massive performance, letting up just one touchdown while recording three interceptions, a fumble recovery and a sack.

The Patriots’ offense was sloppy but still put up 399 total net yards without wide receiver Phillip Dorsett and running back Rex Burkhead. The Patriots also lost wide receiver Josh Gordon to a knee injury late in the second quarter.

CB STEPHON GILMORE
The All-Pro cornerback had perhaps his best game of the season, allowing just one catch on six targets for 8 yards with four pass breakups and an interception. One of those deflected passes was caught by linebacker John Simon for another interception.

Bolden has taken on a bigger offensive role than expected this season. It was assumed that he would only play special teams in his return to the Patriots given the team’s depth at running back. That has not been the case. He actually served as the Patriots’ goal-line back on one drive.

LB KYLE VAN NOY
Van Noy was the boogie-est of The Boogeymen on Thursday night, registering a sack, a quarterback hit, a fumble recovery and a touchdown. Linebacker Jamie Collins forced the fumble that led to Van Noy’s score. Dont’a Hightower had a quarterback hit and three tackles but suffered an injury in the game that led to a stint in the blue medical tent. 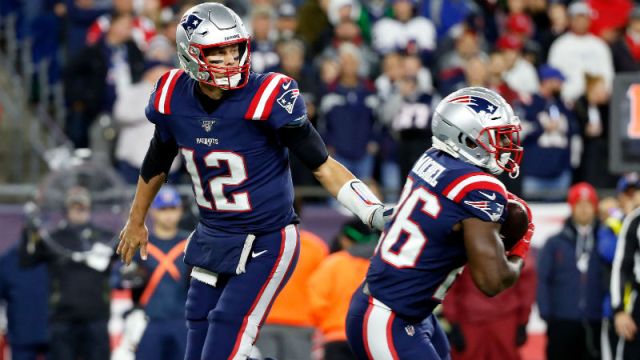 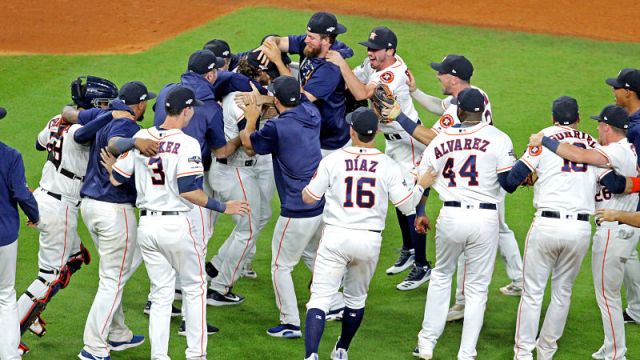