Patriots Young Tight End Group Has 'A Lot Of Potential To Be Better' - NESN.com Skip to content

FOXBORO, Mass. — The New England Patriots made the surprising decision not to lift Ben Watson’s exemption Monday and instead cut the veteran tight end.

It makes you wonder if the Patriots would have made that decision if tight ends Matt LaCosse and Ryan Izzo and fullback Jakob Johnson hadn’t performed well Sunday in New England’s 33-7 win over the Washington Redskins.

All three players blocked well against the Redskins. And they combined for four catches for 60 yards and a touchdown. LaCosse, for one, believes in the group.

“A good amount of confidence,” LaCosse said Monday. “We still have a lot of work to do and a long way to go. I think there’s a lot of potential to be a lot better. We look forward to the future.”

LaCosse had at least one dropped pass Sunday. Izzo was flagged for an offensive pass interference penalty, and Johnson, a first-year international pathway program player, still is a work in progress. But the group did flash some hope for the future.

“It’s a good group,” LaCosse said. “It’s a young group. It’s nice to have Iz and Jak, because they’re new. It’s technically pretty much Izzo’s rookie year. So, they’ve got a lot of energy. It’s good to help them learn.”

It’s also an entirely new group from past seasons. Tight end Rob Gronkowski retired, and the Patriots released Dwayne Allen and traded Jacob Hollister this offseason. James Develin started the season on the 53-man roster, but he’s since been placed on injured reserve with a neck injury. Combined, Gronkowski, Allen, Develin, Watson and Hollister have 40 years of experience. LaCosse, Izzo and Johnson have just three. Develin still has been traveling with the team and attending meetings to help out the group, however.

“It’s awesome to have him there,” LaCosse said. “He’s an awesome guy. Best leader you can ask for. To have him in there definitely helps too.”

Releasing Watson opens up nearly $2 million in salary cap room for the Patriots. So, while the Patriots are rolling with LaCosse, Izzo and Johnson for now, they do have the flexibility to add another tight end down the road if someone becomes available. 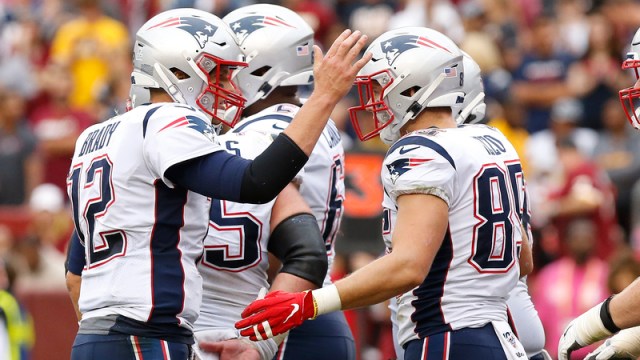 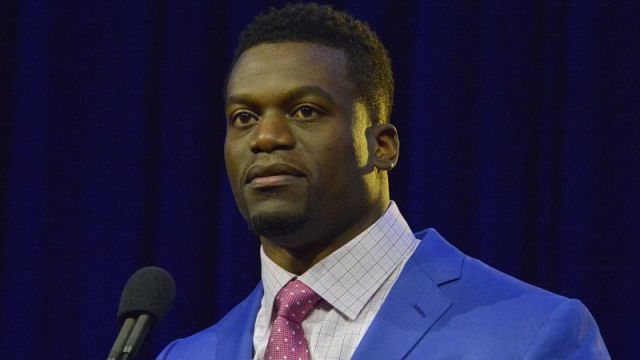