There’s a reason — many reasons, actually — the Red Sox hired the 36-year-old as their chief baseball officer this week after Bloom spent the last 15 years with the Rays organization, most recently as Tampa Bay’s senior vice president of baseball operations.

But if he’s looking for a unique perspective — and he surely is based on his stated commitment to collaborating with Boston’s other front office executives, including newly promoted general manager Brian O’Halloran — as he assumes one of the most scrutinized positions in Major League Baseball, he’d be well served to call upon Pedro Martinez, a former Red Sox ace who now works as a special assistant for the club.

“A good GM, the first thing I?m going to tell you is being able to connect with the players in a good way. Being able to be approachable by the entire staff. Not just the players. Not the baseball operations system. But management, good relationship with management. A good connection to the players and the managers and the coaches,” Martinez told WEEI’s Rob Bradford this week on the “Bradfo Sho” podcast. “I think a good GM will be someone who treats everybody equal and respects everybody, from the clubbies to the president of the team or the top owner of the team. Someone who is respectful to everybody and treats everybody equal and has a good connection with the entire organization would be a great GM.”

While that might seem like common sense, for the most part, Martinez’s advice could prove invaluable given that he experienced firsthand what it’s like to be a high-profile player in Boston on the cusp of free agency and the Red Sox have several important personnel decisions to make this offseason, most notably with regards to the futures of Mookie Betts and J.D. Martinez.

Betts is entering the final year of his contract, and it sure seems like he plans to test the open market next winter. Boston thus must decide whether to keep the All-Star right fielder ahead of the 2020 campaign — perhaps aggressively pushing for a long-term contract extension in the process — or trade him in the hopes of obtaining valuable assets before he’s able to leave in free agency. Betts’ contract, which figures to pay him around $30 million for 2020 in arbitration if no extension is reached, only complicates matters as the Red Sox aim to stay below the $208 million luxury tax threshold.

“The thing is some of us can get confused when you see too many voices, when you hear too many voices around. When you have too many people interacting with you,” Martinez told Bradford, looking back on his own free agency experience with the Red Sox in the early 2000s. “I think what you have to do is balance the way you communicate with the players, the way you approach the players, the way you invade their space. You have to create a balance. You have to understand when to go and when not to go, when a player is willing to hear whatever you have to say and when they?re not.

“That?s why they have people like me between management and the players, so we can actually pinpoint those moments where it?s a good suited moment for a GM to come and approach the players or discuss contracts or talk business or whatever, because most of the players, they all want to look good. Nobody wants to go in front of 60,000 people and look bad. They are really picky with the way they prepare and all that. You have to understand when they?re mentally preparing for the work or whatever it?s not a good time to approach them with the other stuff that may worry or may take some of their time to prepare.

“I just hope we don?t have any distractions when it comes to contracts and stuff like that, and that we find a way to do it in a very professional and quiet way whenever we have to go through those situations I went through with Theo (Epstein) and (Larry) Lucchino and Mr. (John) Henry.”

Martinez doesn’t have all the answers. Neither does Bloom. But as the latter gets his feet wet with a new franchise ahead of an extremely crucial offseason, an open dialogue and an honest exchange of information throughout Boston’s front office can only benefit the Red Sox in the long run. 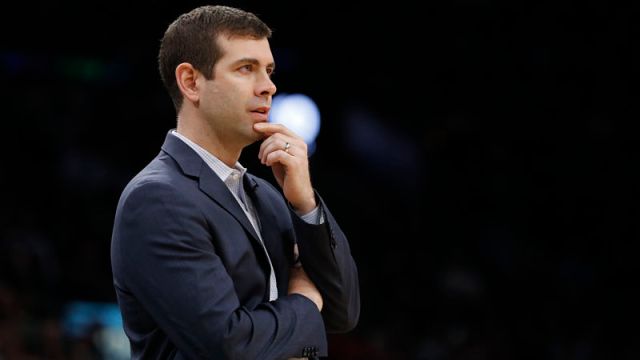 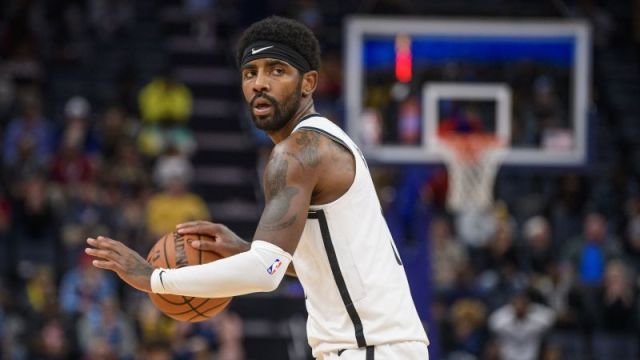