News of Tacko Fall’s two-way contract with the Celtics created plenty of buzz surrounding Boston’s G League affiliate, and that was even more apparent Tuesday in Portland, Maine.

The Celtics officially announced their ownership of the Red Claws at a press conference Tuesday, but don’t get it twisted, much of the focus remained on Fall’s impending arrival.

“‘Tacko Mania,’ I mean, they?re going crazy in Boston,” Celtics owner Wyc Grousbeck said, per The Athletic’s Jared Weiss. “They?re going to go crazy, I think, in Portland. And he is a real treat to be with.”

As for the architecture, that appears to be sound as well.

“You have very high ceilings, which is fantastic for Tacko,” Celtics co-owner Steve Pagliuca added.

Fall closed out his preseason campaign Tuesday with five points and two rebounds in 17 minutes of action against the Cleveland Cavaliers. He’ll be limited to 45 days with the Celtics during the regular season, per two-way contract regulations, meaning he’ll spend the majority of his first professional year in Maine. 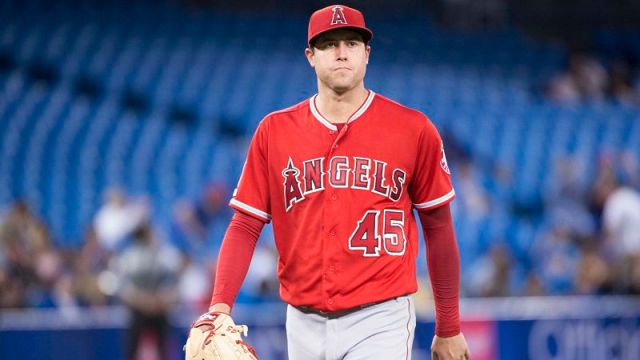 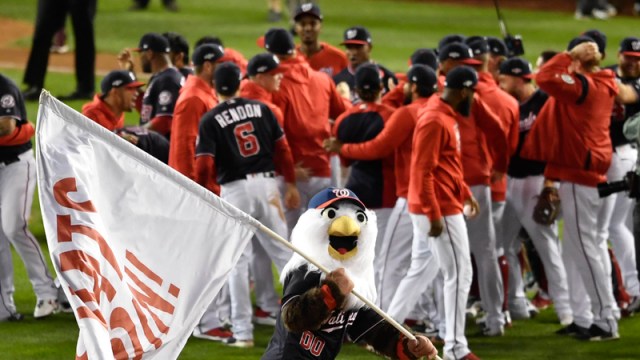