The Brooklyn Nets point guard exited his team’s game Thursday in Shanghai due to an injury he suffered when Los Angeles Lakers point guard hit him in the face. Rondo appeared to inadvertently connect with Irving’s face just 66 seconds into the contest, as you can see in this video Brobible.com’s Jorge Alonso shared via Twitter.

The impact of Rondo’s whack seemingly reaggravated the left side facial fracture Irving suffered last month during an informal workout that limited his availability in training camp and caused him to miss the Nets’ first preseason game.

The Nets haven’t announced Irving’s latest status following his run-in with Rondo, but he tossed down his facemask, sat on the bench and didn’t return to the game.

Irving left the Boston Celtics for the Nets in July as a free agent after signing a four-year, $141 million contract. The Nets will open their regular-season slate Oct. 23, with or without their superstar acquisition. 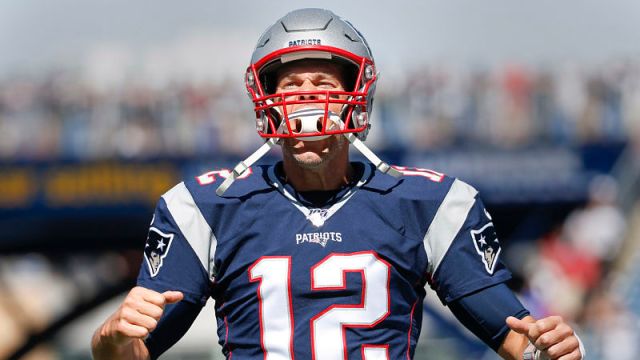 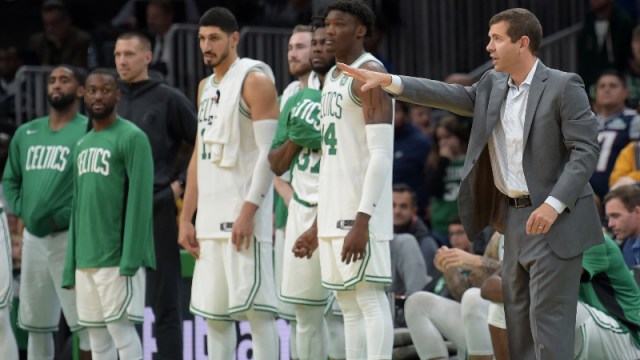