It’s understandable to be confused by the New England Patriots’ decision to place Josh Gordon on injured reserve, especially since they reportedly plan to set him free to sign with another team once healthy.

We’ll try to break it down for you.

1. Josh Gordon was the odd-man-out.

There was no way the Patriots were eventually keeping eight wide receivers — Gordon, Julian Edelman, Mohamed Sanu, Phillip Dorsett, Jakobi Meyers, Gunner Olszewski, Matthew Slater and N’Keal Harry when he comes off of injured reserve — so, someone had to go. That player surprisingly was Gordon, who missed Week 7 with knee and ankle injuries. Hopefully he can find success on and off the field in his next stop.

2. The Patriots never intended to count on Gordon.

Given Gordon’s off-field issues, the Patriots didn’t want to go into the season depending upon the wide receiver, especially after they lost him two weeks before the postseason to a suspension last year. They were forced to after a number of unforeseen circumstances. Harry got injured, Antonio Brown got released and Demaryius Thomas was traded. So, the Patriots were forced to count on Gordon as a starter until he got hurt and they subsequently traded for Sanu.

Over the last two seasons, it became obvious that Gordon was never going to be that player who went off to lead the league with 1,646 yards in 2013. He was still an OK No. 2 receiver but he arrived to Foxboro bigger than normal, and injuries were clearly slowing him on the field.

Still, after Week 5, Gordon was on pace for nearly 900 yards. He was serviceable, but he also was only catching 55.6 percent of his passes. The Patriots rely on an efficient offense, and passes from quarterback Tom Brady to Gordon were not a predictable way of moving the ball. Gordon also had three drops on 23 catchable passes.

The obvious move would have been to cut an undrafted wide receiver, right? Not when they’re Meyers and Olszewski. Meyers has been impressive since he joined the Patriots after the 2019 NFL Draft. He’s caught 92.9 percent of Brady’s passes this season with no drops, and he has nine catches for 101 yards over the last two games.

Meyers is suddenly on pace for over 400 yards this season.

Olszewski will continue to improve as a receiver, and he’s a very solid punt returner.

The Patriots could wind up depending heavily upon Harry too. Which leads us to:

Gordon was a prototypical X-receiver, and now he’s out of the offense.

Edelman can play in the slot or as the Patriots’ Z-receiver. He’s just as good in either role. Dorsett’s best position is Z. He also plays some slot snaps. Sanu has primarily played in the slot during his NFL career, though there were seasons when he split his time between the slot and Z. He’s never been an X-receiver after sharing the field with A.J. Green with the Cincinnati Bengals and Julio Jones with the Atlanta Falcons.

The Patriots have moved big slot receivers to the X role in the past, however. They did it with Brandon LaFell and Chris Hogan. Whether the Patriots view Sanu as an X or a slot/Z will dictate who receives more snaps as the No. 3 wideout.

If Sanu plays the X, then Dorsett will play the Z and Edelman will stay in the slot.

Most expect Sanu to play inside, however, since that’s where he’s had most of his success in the NFL. Edelman isn’t going to play the X, and it’s not Dorsett’s best spot either since typically a bigger receiver who excels against press coverage mans that role. So, if Sanu and Edelman share the slot/Z roles, then Harry or even Meyers could emerge as a starter in the X spot.

It’s good to have options. The Patriots will see where Sanu fits in practice.

6. Wednesday ends as a net-zero for Patriots offense … for now

Sanu was expected to be a boost to the Patriots’ offense. Instead, he serves as a replacement and a much more dependable one at that.

It’s entirely possible Sanu will produce more for the Patriots’ offense than Gordon would have. Gordon had 20 catches for 287 yards in six games. We’ll see what kind of production Sanu winds up with over the next nine games.

The Patriots will eventually get upgrades in the form of Harry and starting left tackle Isaiah Wynn.

The Patriots’ offense hasn’t been phenomenal through seven games, but they do lead the league in points per game, and brighter days should be ahead.

So, the Patriots began the day announcing they had traded for Sanu, signed cornerback Justin Bethel and released tight end Eric Tomlinson and safety Jordan Richards. We still don’t know how the Patriots created cap room to add Sanu.

Gordon was warming up at practice Wednesday but didn’t participate, per the Patriots injury report. He was placed on injured reserve hours later. Now the Patriots have an open roster spot.

So, why didn’t they place Gordon on IR when they traded for Sanu and signed Bethel? Then they could have kept Tomlinson or Richards.

Perhaps we’ll find out when we discover how the Patriots created cap space for Sanu and when they fill their 53-man roster.

Until then, shrug. The Patriots are weird. 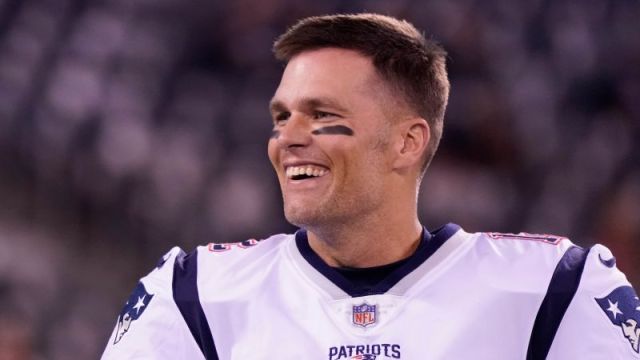 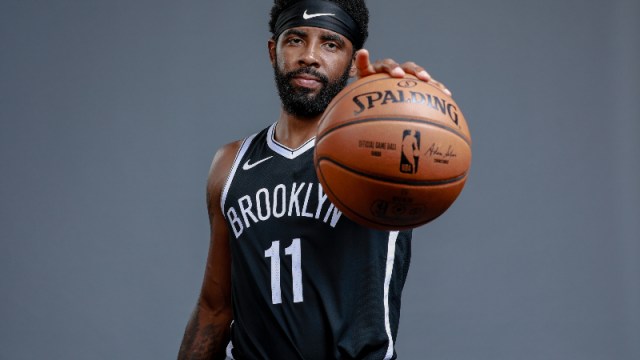