Carsen Edwards is aware that his legs are all the rage on social media.

And, well, it sounds like the Boston Celtics rookie is ready for the topic to go away.

Edwards has become a Celtics fan favorite, despite having yet to play in a regular season game. In particular, Edwards’ noticeably strong lower body has led to much conversation on the strange internet corner known as “Weird Celtics Twitter.”

After Thursday’s Celtics practice, the Purdue product was asked about the hysteria surrounding his thighs. And while Edwards didn’t say the conversation annoys him, the look on his face says everything.

?I don?t know. People always talk about my quads and stuff,? Edwards said.

Carsen Edwards is not as pumped as everyone else to talk about his thighs. #celtics https://t.co/0SaqPHS8gB pic.twitter.com/pDH4822dNK

At the end of the day, what Edwards does on the court is all that matters.

And judging by the eight 3-pointers he hit in a single quarter Tuesday night, Edwards could prove to be a useful weapon for the Celtics this season. 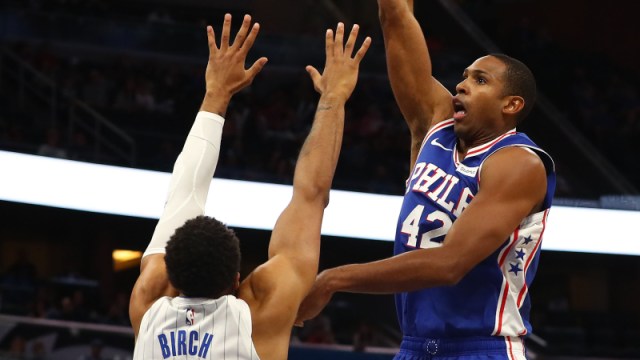 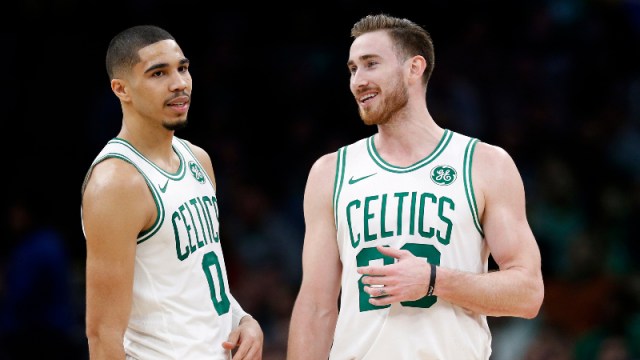