The Boston Celtics looked great in the preseason, but one thing might prevent that form from carrying deep into the regular season.

ESPN NBA expert Tim Bontemps highlighted defense as his biggest area of concern this week during his appearance on the “Brian Windhorst & The Hoop Collective” podcast. The Celtics won all four of their preseason games by an average of just under 24 points, but Bontemps believe those blowouts mask the weaknesses of the interior players on their roster.

“Having seen the Celtics this preseason, I’m extraordinarily concerned about their defense,” Bontemps said. “People talk so much about Kyrie Irving leaving, Kemba Walker’s about as much as a like-for-like replacement as you can get. Their wing players look really good, Jayson Tatum has had a strong preseason. Gordon Hayward looks great. People around the team think he’s back to where he was in Utah in terms of his physical ability on the court. He has looked confident and comfortable in a way he never did last year. So those are all positives.

“Then you look at the center spot. Going from Al Horford to the collection of guys that they have — Enes Kanter, Daniel Theis, Robert Williams — I just really struggle to see how they’re going to stop people enough defensively to be this good.

“Now they have some pieces that they can maybe swing a trade. If they can get a center, I think they have a chance to compete with Philly and Milwaukee atop the East. Otherwise, I think they’re going to score a lot of points and struggle. … .”

Although preseason success undoubtedly helped fuel the Celtics hype train, Bontemps’ indicates it might slow down ahead of Boston’s 2019-20 season opener, which will take place Wednesday in Philadelphia against the 76ers.

The Celtics might have to make roster moves in order to exceed expectations of a third-place finish in the Eastern Conference and a first- or second-round exit from the playoffs. Perhaps pursuing a trade for Oklahoma City Thunder center Steven Adams might ease Bontemps’ “extraordinary” concern over Boston’s defense. 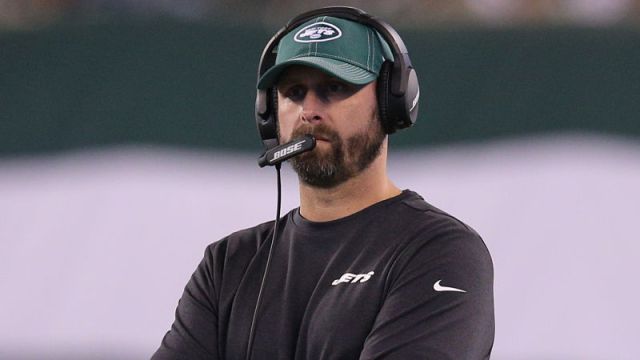 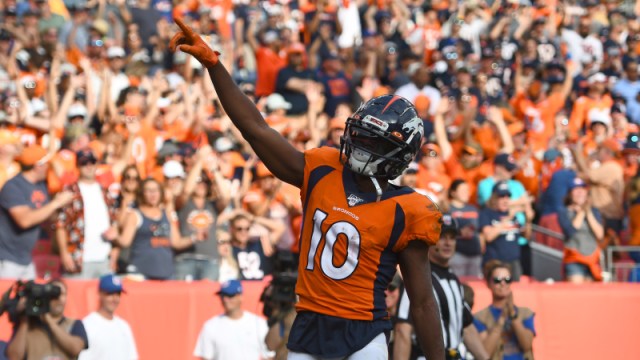