The New England Patriots certainly would benefit from the return of rookie wide receiver N’Keal Harry, and it appears Tom Brady agrees.

Harry was placed on injured reserve just before New England’s season opener due to an ankle injury, but the first-round pick returned to the practice field for the first time since August on Tuesday. He shared an Instagram post emphasizing his excitement, which was met with a response from Tom Brady.

Words of encouragement from Tom Brady to N'Keal Harry. pic.twitter.com/ZQaXhUzXVb

The Arizona State product isn’t eligible to return to game action until Week 9, when the Patriots are scheduled to take on the Baltimore Ravens. 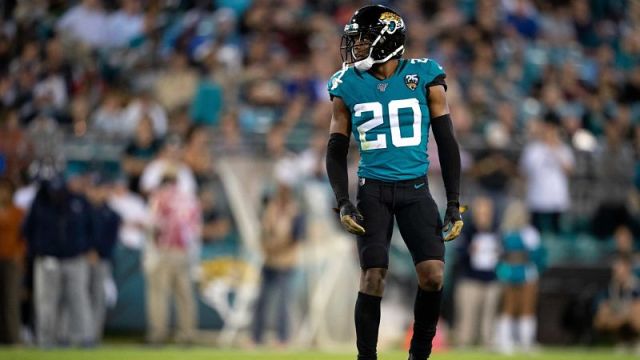 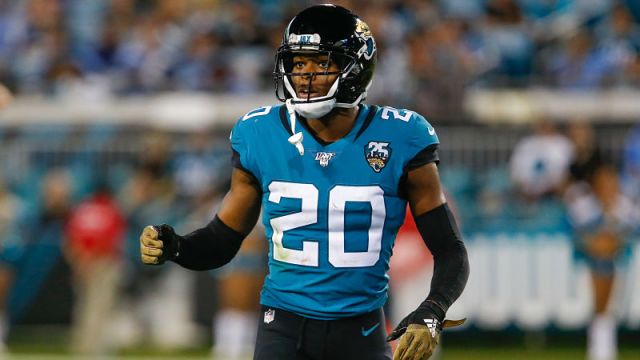