BOSTON — Tuukka Rask hit quite the milestone Tuesday night when he became just the 28th goalie to play in 500 games for one NHL team.

The Boston netminder picked up his 269th career win in the Bruins’ 4-2 victory over the Toronto Maple Leafs on Tuesday night at TD Garden. Rask turned away 28 shots.

But during the game, the TD Garden big screen showed a graphic recognizing Rask for playing in his 500th game for the B’s, to which the fans in attendance gave a rousing ovation. The former Vezina Trophy winner saluted the crowd, acknowledging his support for the fans.

And after the game, he thanked them further.

“It’s one of those milestones you’re only going to hit once,” he said, “and I wanted to recognize the crowd. They’ve been behind me and the team for so many years.”

It sounds as if Rask will get start No. 501 on Saturday night when Boston hosts the St. Louis Blues in the first meeting between the two teams since Game 7 of the Stanley Cup Final. 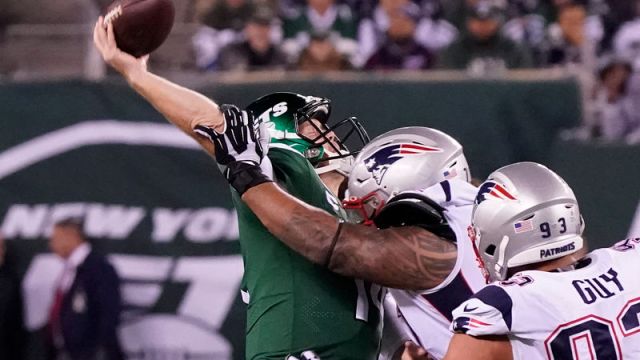 Nick Wright Says This Was ‘Biggest Story’ From Patriots’ Win Vs. Jets 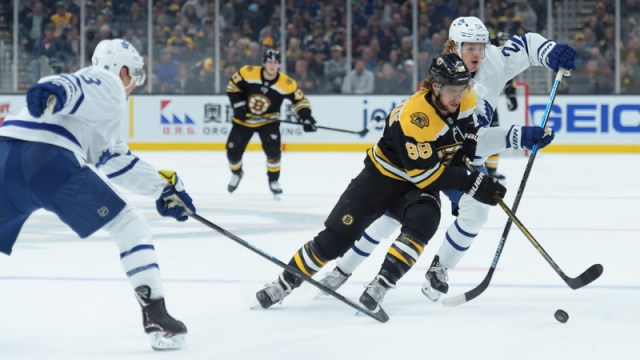