There’s no denying Tuukka Rask is a winner.

Just five goaltenders have won more games than the Boston Bruins goalie by the time they played the 500th game of their NHL career, according to a statistic the NHL shared via Twitter. Rask on Tuesday night joined the 500 Club, helping the Bruins to a 4-2 victory over the Toronto Maple Leafs and increasing his career win total to 269.

Already the most winningest @NHLBruins goaltender in franchise history, @tuukkarask became the seventh netminder in NHL history to win at least 269 games through his first 500 career contests. #NHLStats pic.twitter.com/fTEq3Ylu2w

Former Bruins goaltender Andy Moog is the only Boston netminder to have won more career games than Raask on the occasion of his 500th game. Unlike Moog, however, Rask, 32, has hit the mark while playing exclusively for one team, the Bruins, something just 27 other goals can claim to have done. And few, if any, have won more than Rask in their respective journeys to 500 games. 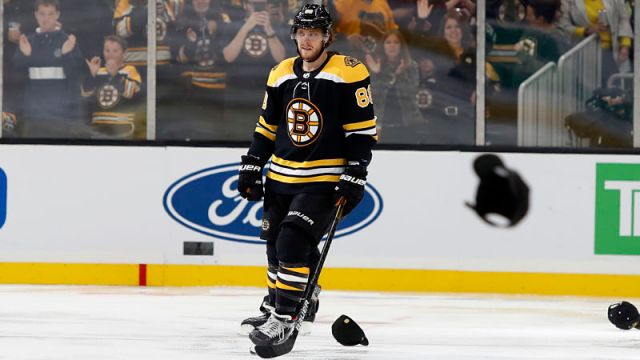 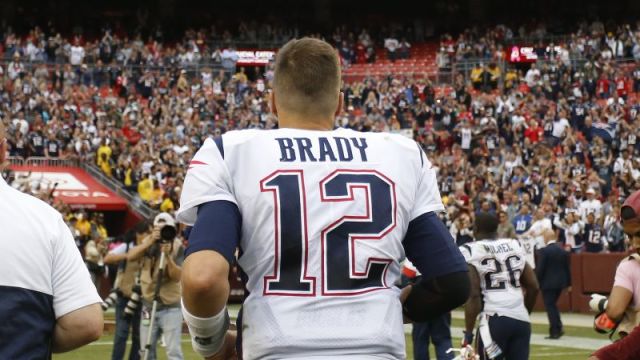