Twitter Roasted Zack Greinke After He Got Lit Up By Rays In ALDS Game 3 - NESN.com Skip to content

The Astros turned to Zack Greinke in hopes to sweep the Rays from the American League Division Series on Monday, but things didn’t quite go as planned.

Tampa Bay jumped all over the Houston right-hander for three home runs that amassed for five runs scored through just 3 2/3 innings in Game 3 at Tropicana Field in the Astros’ eventual 10-3 loss.

Greinke has struggled throughout the postseason in his career, posting a 4.59 ERA after Monday’s start. And it’s no surprise Twitter had a lot to say about the pitcher once he was pulled from the game, especially after dominating performances in Games 1 and 2 from Justin Verlander and Gerrit Cole.

Zack Greinke gets a lot of criticism for not having a sense of humor but his impersonation of postseason Clayton Kershaw is spot-on.

Greinke might not be a postseason player, we?ll find out in the alcs. Which is the worst way to confirm that he is not a postseason performer.

What lasted longer Greinke's presser or his performance today? 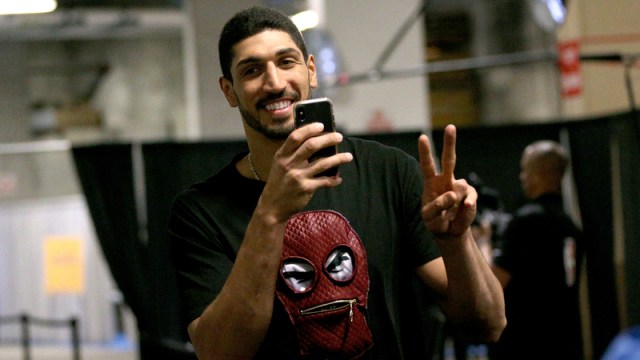 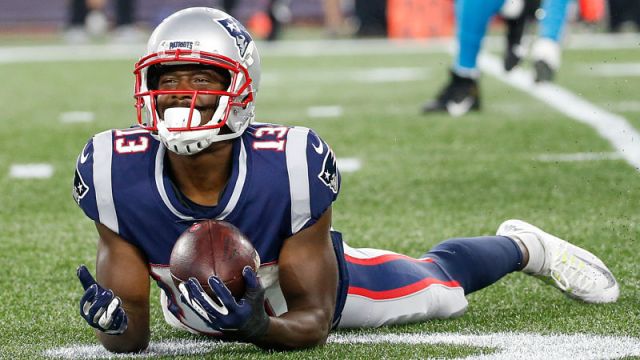