Carli Lloyd is not pleased with her role in this year’s Women’s World Cup, but don’t get it twisted.

“I’m not going to lie and sugarcoat it. It was absolutely the worst time of my life,” Lloyd said, per ESPN’s Graham Hays. “It affected my relationship with my husband, with friends. It really was rock bottom of my entire career. But somehow, you see light at the end of the tunnel, and I can honestly say I’m having more fun now playing than I ever have in my career. I think I just learned a lot throughout it.

“There’s no denying it,” she added. “I deserved to be on that field that whole World Cup, but I wasn’t. And I think I’ve grown as a person, as a player. It sucked. It absolutely sucked.”

But there’s more to the story than some are reporting, she said. While most stories in the media focused on her “rock-bottom” moment, she felt the whole story wasn’t being told.

So, she took to Twitter on Wednesday to clarify her comments.

“If you actually listened to the entire 1 hour podcast interview instead of the articles that pulled misleading keywords from the podcast you will realize that in my opinion I warranted more minutes in the (World Cup),” Lloyd wrote.

She continued: “Why do I need to explain that mindset? A champion mindset is the will to be the best. If Michael Jordan, Kobe Bryant, Tom Brady or any other elite male athlete said the same thing there would be no problem. But when a female is confident, driven, honest and open there is suddenly a problem?”

Check out her full statement:

The devil’s in the details. 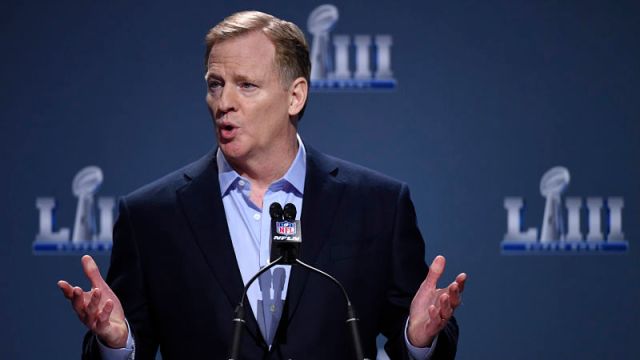 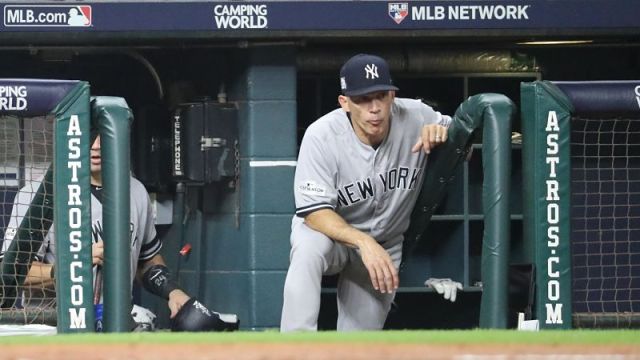